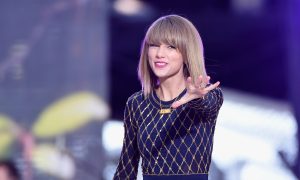 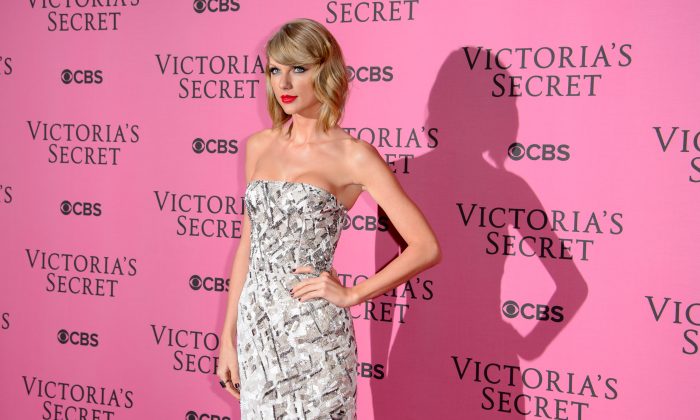 Taylor Swift is enjoying the jealousy Harry Styles is displaying since she began dating Matt Healy, according to a new report.

And a source told Hollywood Life that Styles, 20, of the boy band One Direction, is jealous. Styles and Swift split last year.

“Taylor is in the perfect position because she’s so desirable. The fact that she’s involved with Matt makes Harry more attracted to her and vice versa. She’s definitely in the power position,” the source said.

“Taylor loves the fact that two hot guys are pining for her. This is a far cry from her lonely cat days. She’s eating up all of the attention and yes, it feels good after such a long dry spell.”

The Swift and Healy romance has not been confirmed, although Swift fueled the rumors by attending a concert of The 1975 in New York City on Thursday night with close friends Lily Aldridge and Martha Hunt.

She also attended one of the band’s concerts in Los Angeles last week, with Selena Gomez and Ellie Goulding.

A source told the blog that they’ve been secretly dating for about two months.

“It started off as a mutual crush and has been blossoming more and more,” the source said. “They both have very busy schedules as 1975 is touring and Taylor is promoting her album, but whenever they can find time to be in the same city, they do it.”

Healy kicked off the rumors when he told Shazam Top 20 that he and Swift exchanged numbers.

“I met Taylor Swift, that was really nice,” he told host Angus O’Loughlin. “We exchanged numbers. Let’s see what happens.”