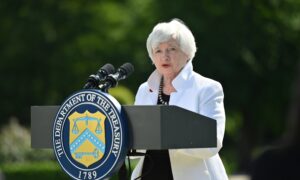 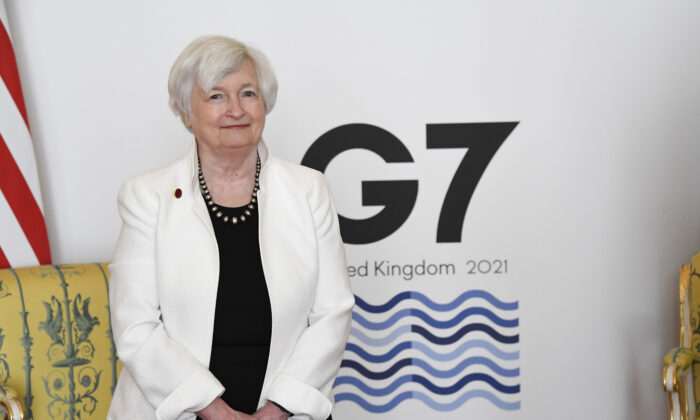 Tax Rates Race to the Bottom?

According to U.S. Treasury Secretary Janet Yellen, global corporate income taxes have been lo these many years “racing to the bottom.” This must be nipped in the bud, in her opinion, if prosperity is to be attained.

Say what? Taxes are too low? This will be news to taxpayers! As she sees matters, Adam Smith’s wealth of nations does not emanate from the private sector. Rather, government is the engine of growth. And the more money it has, the better off we will all be. But the public sector is fueled by taxation. Hence, the need to raise its level and to keep on going in this direction. What’s the optimal size of government in the economy in her perspective? She does not say. All we know for sure is that it’s “more” than at present.

But there’s a worm in the apple. If you keep on plucking the golden goose, Yellen is economist enough to know, eventually this fowl will seek greener pastures: It will strive mightily to move to lower tax jurisdictions. This is in sharp contrast to Rep. Alexandria Ocasio-Cortez (D-N.Y.), who takes the opposite point of view: The rich will sit there and take it, forever.

What to do then about this “worm?” Why, convince the other countries, too, to raise their tax rates. If they do, then there would be no runaway multi-national corporations; they will have no place to hide. Our Treasury secretary is thus seeking to convince other members of the Group of 20 to follow the U.S. lead in the direction of “more.”

In other words, we and the other advanced economies should in effect form a tax cartel. We should all agree among ourselves not to keep “racing to the bottom” taxwise, in an attempt to compete with each other to garner more corporate investment to our shores.

But economics 101 teaches that cartels, whether of oil or steel or anything else for that matter, tend to break up. They are vulnerable to two threats. The internal one is that each member has an incentive to “cheat.” To raise prices, to be sure, but then to offer hidden “discounts” to customers so as to gain the inner track vis a vis other cartel members. Yellen’s tax cartel is exempt from this threat. Tax rates are a matter of public record.

But then there’s the external menace to cartels. If the producers succeed in raising prices and profits (demand elasticities have to be just so), other outside firms will enter the industry to take advantage of the benefits created by the cartel.

Is Yellen’s would-be tax cartel subject to this sort of threat? Well, there are no corporations located on the Moon, or Mars, at least not yet, so her scheme is safe so far. But there are over 200 countries on the third rock from the Sun. True, the top 20 account for a wildly disproportionate share of world GDP. But, still, those in the second and third deciles would be in a good position to cock a snook at Yellen by refusing to go along with her “more and more” tax plans. If they refrained, and thus stayed put, taxwise, where they are, right at the “bottom,” that might well take quite a bit of wind out of Yellen’s sails.

A word about that “bottom.” When all U.S. taxes are taken into account, federal, state, and local too, the portion taken by the government all too often exceeds 50 percent. Contrast this with the evil system of feudalism, in which the serfs were required to work on the masters’ holdings for only two or at most three days every week. Some “bottom,” Yellen.