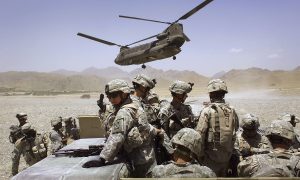 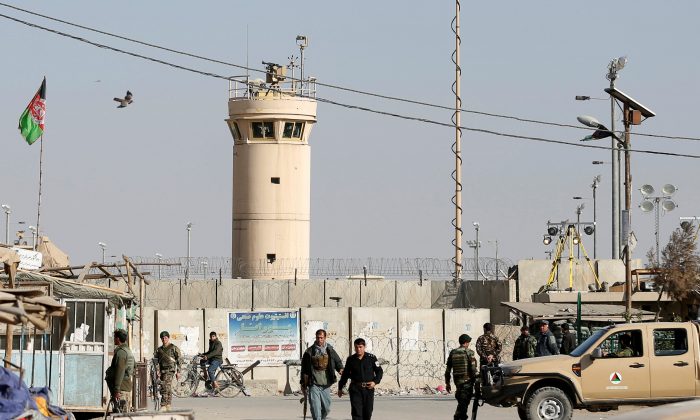 KABUL—Taliban Islamic extremist fighters killed at least eight Afghan security force members and four civilians, as well as wounding more than 50 civilians, by blowing up a car bomb in central Ghazni province on Sunday, government officials and the Taliban said.

The Taliban claimed responsibility for detonating the bomb near the National Directorate of Security (NDS) compound in Ghazni city during Sunday morning’s rush hour.

“Dozens of NDS officers were killed or wounded,” Taliban spokesman Zabihullah Mujahid said in a statement.

Arif Noori, a provincial government spokesman in Ghazni, confirmed eight members of the NDS and four civilians died in the blast, with more than 50 civilians injured.

“Many injured people were being rushed to the hospital,” he said.

It wasn’t immediately clear whether the attack was carried out by a suicide bomber.

The blast in a crowded area of Ghazni city was the latest in a wave of near-daily attacks by the Taliban, who now hold sway over about half of Afghanistan and continue to intensify attacks on Afghan forces despite increased efforts towards a peace agreement to end the 18-year war.

During a June 25 visit to the Afghan capital, U.S. Secretary of State Mike Pompeo said Washington would like to see an agreement before Sept. 1, considered an ambitious deadline by analysts but likely linked to Afghan presidential polls scheduled for later that month.

Just days later, the Taliban held a round of peace talks with U.S. envoy Zalmay Khalilzad in the Gulf state of Qatar, where the extremist group has a political office.

So far, the Taliban have refused to hold direct talks with the Afghan government and Afghan-to-Afghan talks planned for earlier this year in Doha were scuttled after both sides disagreed over participants.

Taliban officials have previously told The Associated Press that they want all foreign troops withdrawn within six months, while Washington has pushed for a longer timeline of a year to 18 months.