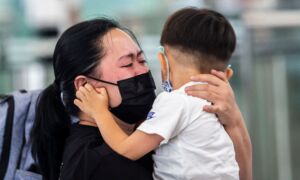 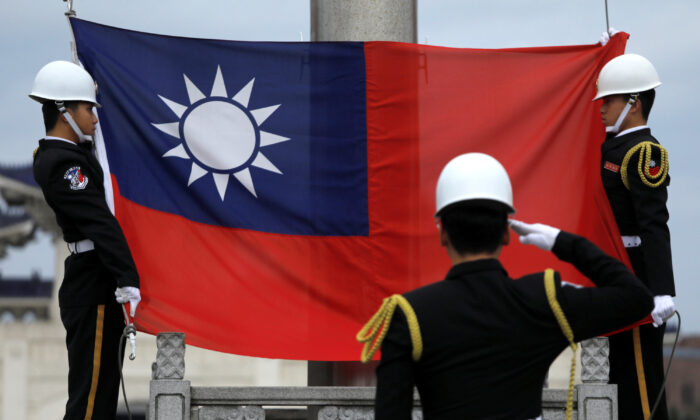 TAIPEI—Taiwanese staff working at the island’s representative office in Hong Kong will begin leaving the Chinese-run city starting Sunday, a senior official said, after the government there demanded its officials sign a document supporting Beijing’s claim to Taiwan.

Chinese-ruled Hong Kong has become another bone of contention between Taipei and Beijing, especially after Taiwan lambasted its national security law imposed on Hong Kong by Beijing and began welcoming Hong Kongers to settle on the island.

“This is because the Chinese Communist Party and the Hong Kong government continue to force our personnel stationed in Hong Kong to sign a ‘one China commitment letter’ to recognise ‘one China’,” he said on his Facebook page.

“As a political prerequisite for the visa renewal, we will of course not accept it!”

China sees democratically-ruled Taiwan as part of “one China” and has never renounced the use of force to bring the self-governed island under its control.

Lin said Taiwan would never accept “one China” or “one country, two systems,” Beijing’s way of running Hong Kong under Chinese sovereignty it hopes to one day apply to the island.

In a statement earlier on Sunday, Taiwan’s Mainland Affairs Council said that since July 2018 the Hong Kong government has “repeatedly set unreasonable political conditions for staff visas for our Hong Kong office, demanding the signing of a ‘One China Commitment Letter.'”

Starting from Monday, the Hong Kong office will “adjust its business handling method,” it added, saying the office will maintain “necessary operations.”

Taiwanese staff will not sign any such “one China” letter, it added.