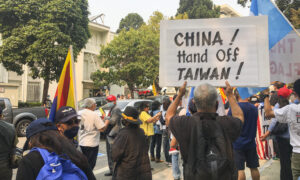 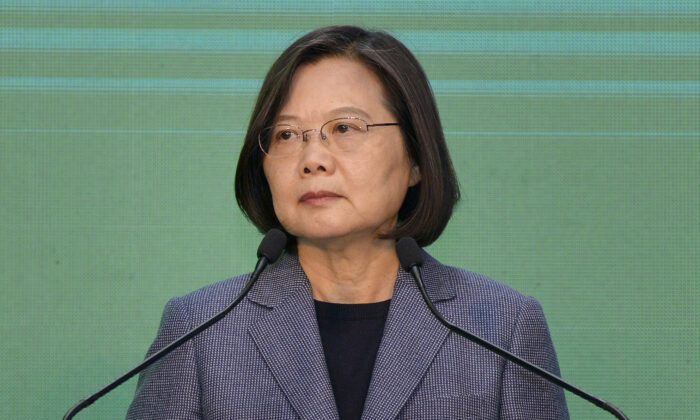 TAIPEI—Taiwan’s people will never forget China’s bloody crackdown on pro-democracy demonstrators in and around Tiananmen Square 32 years ago and will stick with their faith in democracy, President Tsai Ing-wen said on Friday.

Taiwan is criticizing China and urging it to face up to what it did, to Beijing’s repeated annoyance. China claims Taiwan as its own territory and has threatened to take it by force.

Friday marks 32 years since Chinese troops opened fire to end the student-led unrest in and around the square. Chinese authorities ban any public commemoration of the event on the mainland.

Writing on her Facebook page, Tsai said Taiwan’s people would not forget what had happened.

“I believe for all Taiwanese who are proud of their freedom and democracy, they will never forget about this day and will firmly stick with their faith, unshaken by challenges,” she said.

“We will also not forget about the young people who sacrificed themselves on Tiananmen Square on this day 32 years ago, and that year after year, friends in Hong Kong who always mourn June 4 with candlelight.”

Tsai pointed to the appropriateness of Friday being the same day 1.2 million COVID-19 vaccines will be arriving from Japan as a government donation.

“We are grateful for the timely assistance from partners who also uphold the values ​​of freedom and democracy, so that democratic Taiwan has more confidence in democracy.”

Taiwan’s Mainland Affairs Council on Thursday urged China to return power to the people and embark on real political reform rather than avoid facing up to the crackdown.