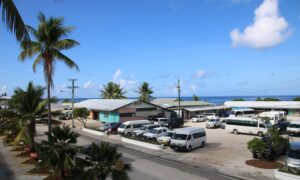 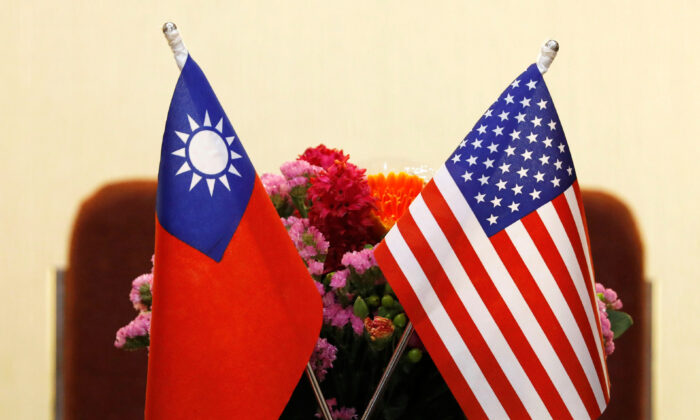 Taiwan Passes Two Resolutions to Resume Diplomatic Relations With the US

On Oct. 6, the Council of Taiwan’s Legislative Yuan passed two resolutions proposed by the Kuomintang (KMT) party, calling for U.S. military aid and the resumption of diplomatic relations between the United States and Taiwan in order to counter the Chinese regime’s aggression.

During a meeting on the budget for the “Forward-looking Infrastructure Design Phase 3” in the Legislative Yuan on Oct. 6, the KMT proposed two resolutions. The first urged the government to “request the U.S. to help resist the CCP,” while the second called for the “resumption of diplomatic relations between Taiwan and the U.S.,” Taiwan’s Central News Agency (CNA) reported. Taiwan’s Executive Yuan President Su Zhenchang and the heads of relevant ministries and committees attended the meeting as non-voting delegates.

Since the Democratic Progressive Party (DPP) Legislative Yuan caucus and other caucuses did not raise objections, the two resolutions proposed by the Kuomintang were passed.

Taiwan, officially the Republic of China, is a de-facto nation state with its own democratically-elected government, military, and currency. However, the Chinese Communist Party (CCP) considers the self-ruled island as part of China’s territory and has threatened to use military force to bring it under its control.

The first resolution pointed out that China’s People’s Liberation Army Air Force (PLAAF) has sent military aircraft to disrupt Taiwan’s airspace for “15 consecutive days.” Both the ruling and opposition parties have jointly called on the CCP to “restrain itself and stop all provocative behaviors.”

The resolution asks for U.S. assistance, in accordance with the Taiwan Relations Act, to help Taiwan defend itself from the CCP’s aggression in the military, economic and diplomatic domains, and pointed out “the United States has been a solid backup for Taiwan’s military for a long time.”

Resolution to Resume Diplomatic Relations Between Taiwan and the US

The other resolution called on the ruling Democratic Progressive Party to actively resume diplomatic relations between Taiwan and the United States.

The resolution noted a series of U.S. actions in supporting Taiwan:

The visit by Azar on Aug. 9 was the highest-level visit by an American cabinet official since 1979—the year the United States severed official diplomatic ties with the island in recognition of Beijing.

The Kuomintang issued a statement in its press release in the afternoon of Oct. 6, saying that “maintaining cross-strait peace,” “promoting the normalization of relations with the United States,” and “restoring diplomatic relations between the Republic of China and the United States” have always been the goals and major policies of the Kuomintang, whether in power or in opposition.

Taiwan Presidential Office spokesperson Zhang Dunhan responded to the passage of the resolutions. He said that the most important thing for Taiwan-U.S. relations at this stage is to take it “one step at a time” and to continue cooperation in various fields such as national defense, economy and trade, and politics.

He added, “As long as the direction is right and the steps are solid, the relations between Taiwan and the United States will go more steadily and long-term.”