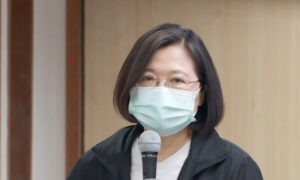 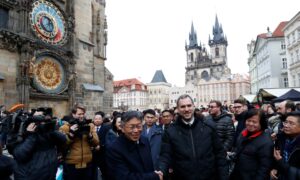 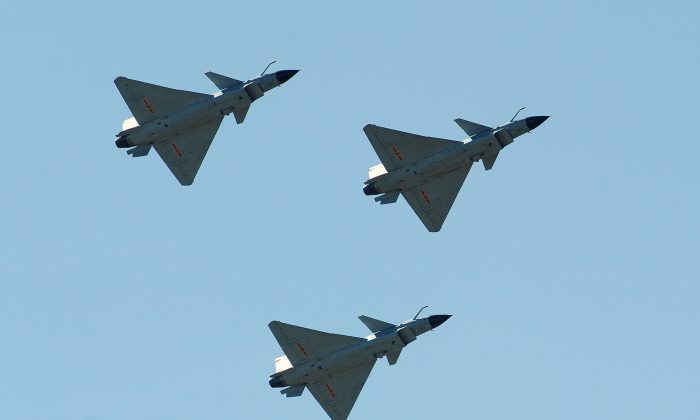 The single J-10 fighter was given radio warnings to leave before the Taiwanese air force jets ushered the intruder out of the airspace southwest of the island, the ministry said.

On Tuesday last week, the ministry said several Su-30 fighters, some of China’s most advanced jets, crossed into the same airspace and were also warned to leave.

On Friday, the ministry said a Chinese Y-8, a propeller aircraft based on a Soviet-era design some of which have been retrofitted as surveillance aircraft, was warned too by Taiwan’s air force to leave the air space, again in the southwest.

The Y-8 flight came a few hours after Taiwan said it had carried out missile tests off its eastern coast.

Taiwan has complained that China, which claims the democratic island as its own, has stepped up military activities in recent months, menacing Taiwan even as the world deals with the CCP (Chinese Communist Party) virus pandemic.

China has not commented publicly on the last week of Chinese air force activity near Taiwan. Beijing routinely says such exercises are nothing unusual and are designed to show the country’s determination to defend its sovereignty.

China has never renounced the use of force to bring Taiwan under its control. One of China’s most senior generals last month said China would attack if there was no other way of stopping Taiwan from becoming independent.

China is deeply suspicious of Taiwanese President Tsai Ing-wen, whom it accuses of being a separatist intent on declaring formal independence. Tsai says Taiwan is already an independent country called the Republic of China, its official name.

The United States has stepped up its military activities near the island too, with semi-regular navy voyages through the narrow Taiwan Strait.