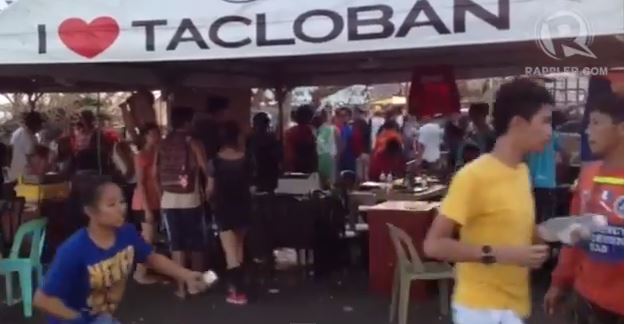 Gunshots were fired near the Tacloban City Hall on Sunday evening.

At least 10 shots were fired following attempts by some prisoners to escape, reported Rappler.

A jail officer said that officials have recaptured some of the prisoners. The jail is near city hall, which is also the command center in the Typhoon Haiyan aftermath.