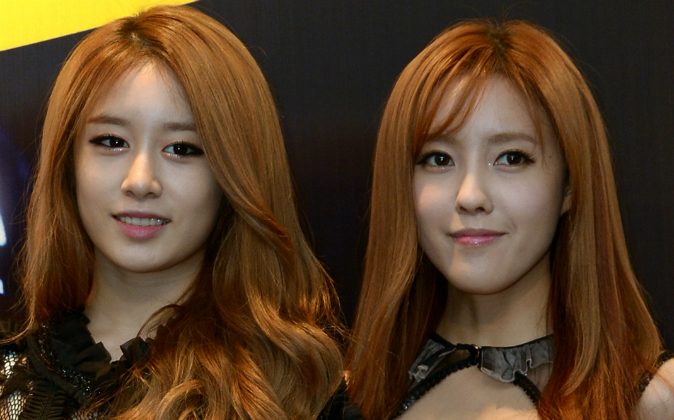 Jiyeon and Hyomin from Korean girl band T-ara are set for their solo debuts in April.

The K-pop duo may be experimenting with their musical styles.

According to an insider‘s comments to Star News Korea, “There is focus on the two to see what kind of musical power they’ll give through their first solo promotions where they can improve their genre and color, because they’ve been showing great talent in their groups.”

Exactly when in April will Jiyeon and Hyomin’s solo tracks debut is still not fixed, as “there’s still talk about whether they’ll be out at the same time or with a small time gap.”