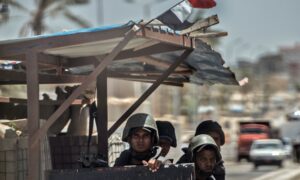 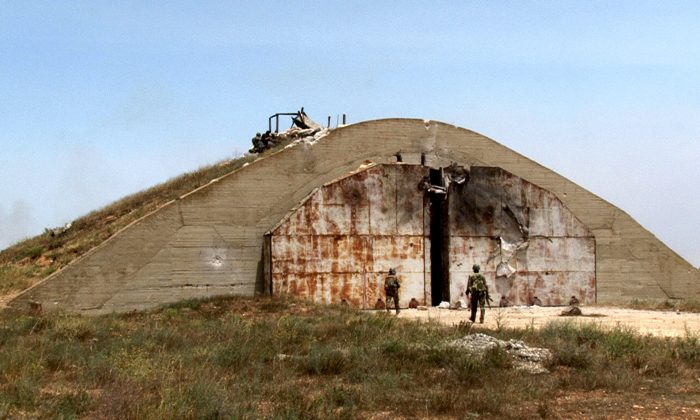 Only days after the European Union lifted sanctions allowing member states to send weapons to Syrian rebels, the Syrian regime has announced it received weapons from Russia.

Russia says the weapons support Syria’s right to defend itself and follow through on a deal made long ago. Some fear the new flow of weapons to both sides of the civil conflict could be the start of an arms race in the Middle East.

“We think this delivery is a stabilizing factor, and that such steps in many ways restrain some hotheads from exploring scenarios in which this conflict could be given an international character with participation of outside forces,” Ryabkov said, according to the World Tribune.

Al-Manar quotes Russian Foreign Minister Sergei Lavrov on May 11: “Russia is not planning to sell—Russia has sold and signed contracts a long time ago, and is completing supplies of the equipment—which is anti-aircraft systems, according to the already signed contracts.”

Israeli Defense Minister Moshe Ya’alon said on May 28, “If, by some misfortune, they [S-300 missiles] arrive in Syria, we will know what to do,” according to the World Tribune.

Another obstacle to peace talks in Syria: the Western-backed Syrian opposition announced Thursday it would not participate in planned peace talks with the regime in Geneva, Switzerland, in June.