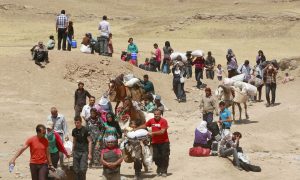 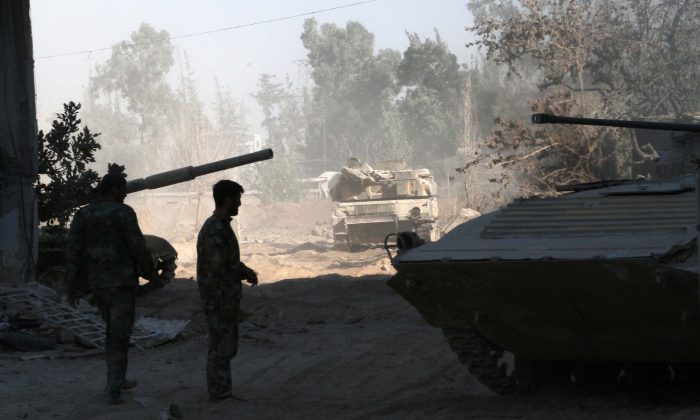 United Nations Secretary General Ban Ki Moon’s office announced Sunday that Syria has agreed to allow a U.N. investigation at the site of an alleged chemical weapon attack. The attack was reported on Wednesday, Aug. 21, and the investigation will commence Monday, Aug. 26.

The BBC tweeted Sunday: “UK Foreign Secretary William Hague says evidence of any chemical attack in Syria could now have been destroyed.”

A U.S. official told the Wall Street Journal: “If the Syrian government had nothing to hide and wanted to prove to the world that it had not used chemical weapons in this incident, it would have ceased its attacks on the area and granted immediate access to the U.N. five days ago.”

The unnamed official told the Journal: “At this juncture, the belated decision by the regime to grant access to the U.N. team is too late to be credible, including because the evidence available has been significantly corrupted as a result of the regime’s persistent shelling and other intentional actions over the last five days.”

A senior U.S. administration official, who wished to remain anonymous, told the Associated Press there is “very little doubt” that a chemical weapon was used by the Syrian regime. French Foreign Minister Laurent Fabius said on Sunday there was “no doubt” the regime used chemical weapons.

Fabius made the comment at a press conference in Jerusalem, according to Al Jazeera: “The indications are totally convergent on the scale of the massacre and the overwhelming responsibility of the regime… As far as we are concerned, there is no doubt concerning the substance of the facts and their origin.”

Médecins Sans Frontières (MSF) reported Saturday it had received approximately 3,600 patients displaying symptoms of neurotoxic poisoning within a three-hour window at three hospitals in Damascus, Syria, on Wednesday, Aug. 21. Of the 3,600, 355 died.