If you plan to serve turkey dinner at Christmas, it’s better to buy the bird now 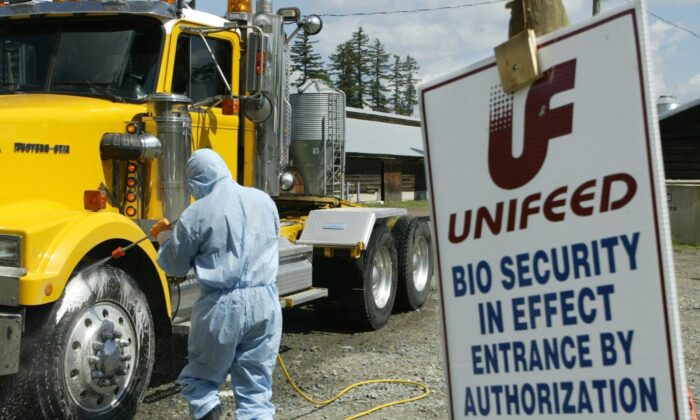 A Canadian Food Inspection Agency official decontaminates a truck prior to it leaving a farm in Abbotsford, B.C., where geese and ducks were slaughtered due to having been exposed to the deadly H5 strain of the avian flu, on May 12, 2004. (CP Photo/Richard Lam) 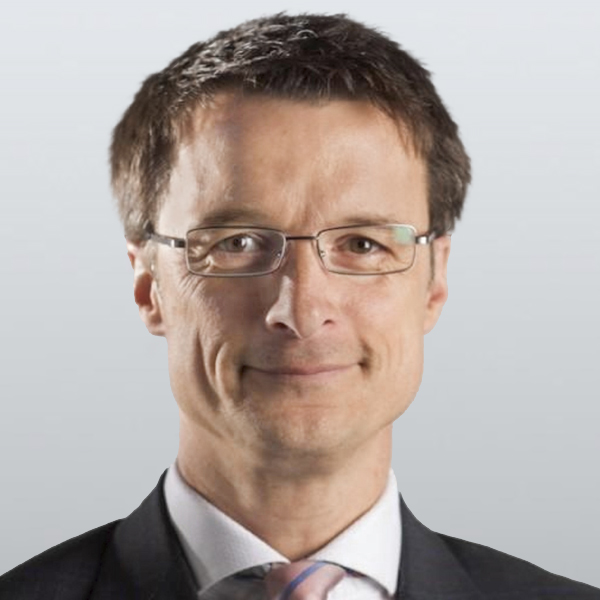 Avian flu certainly deserves more media attention. The avian flu currently impacting our poultry sector has become a real problem. Unlike previous strains, the current bird flu has spread across Canada, raising fears that it could become endemic in wild birds, no less. A nightmare.

According to the latest news, more than 60 farms are under investigation in Canada. Avian flu has infected approximately 200 farms, with over 3.6 million birds, this year alone. That’s a lot of inventory that never reached the consumer market.

Of course, retail prices have been heavily impacted by the flu for months. In the United States, for example, eggs are up by more than 40 percent since last year, a record. The scenario is not much better in Canada, where supply management and our quota system typically stabilize the balance between supply and demand. Eggs in Canada have increased by about 20 percent in some regions, the largest annual increase in 50 years.

For meat, it’s the same thing. The increase in the price of chicken and, of course, our holiday turkey may startle some. Chicken is up 17 percent on average in Canada. For turkey, the increase exceeds 20 percent in certain regions, especially where avian flu affects many farms.

It’s a safe bet that your eggs, chicken, and even holiday turkey will be more expensive in a few weeks. Moreover, if you plan to host a dinner that includes turkey, it’s better to buy it now. Prices will surely increase in the coming weeks.

The avian flu has also reached other continents, such as Europe and Asia. The current strain is highly pathogenic and can spread at an unmanageable rate. The Canadian Food Inspection Agency recently said it believes migratory birds are responsible for the spread of disease in Canada. If the flu is transmitted through wild birds, almost no poultry operation will be immune, and risk management will be virtually impossible. And more city dwellers have backyard chickens now, which can only increase risks.

But unlike 20 years ago, the coordination between the federal agency, provinces, and producers is much better. Stakeholders learned from their past mistakes and got informed about this flu; otherwise, the current outbreak would have been worse.

The 2004 carnage in British Columbia’s Fraser Valley is a good example. A total of 42 commercial farms and 11 poultry houses were affected 18 years ago, prompting federal authorities to order the mass culling of around 17 million birds. It was a disaster.

This year, despite a more virulent strain, 275,700 birds have been infected with avian flu in the province so far. Not so bad, but still, that’s almost $20 million worth of chickens irradiated because of the flu.

But bird flu has been threatening the industry for months, and the pressure for some growers has become unbearable. There is no other remedy, no vaccine for birds. Researchers are now mobilizing to possibly develop a vaccine for birds. The risk of this epizootic virus turning into a zoonosis, a human epidemic, is still real.

No human cases of avian influenza have been detected in Canada to date. There have been some elsewhere, but not in Canada. Let’s hope that doesn’t change. It should also be noted that avian flu poses no food safety risk to consumers.

To help, we can do our part. In 2019, before there were border restrictions for poultry and eggs, about a quarter (24 percent) of Canadians took a day trip by car to the United States, according to our data. Among this group, one in 10 (11 percent) report bringing eggs or raw poultry to Canada. Huge. It is now illegal to bring poultry and eggs from the United States, so don’t be tempted to do this. These products represent a risk for our producers.

Better buy your turkey and eggs here, with peace of mind.