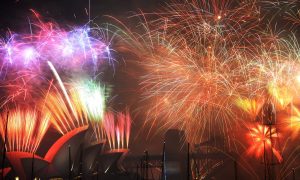 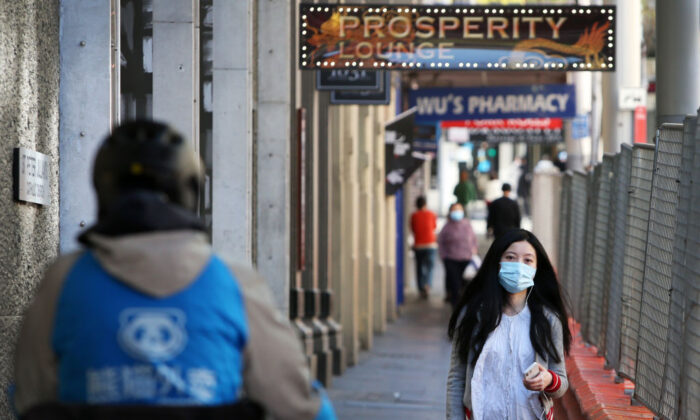 A prominent Sydney restaurant owner has vowed to keep his restaurant closed until all restrictions on unvaccinated residents are lifted.

Rami Ykmour, the co-founder of the Rashays restaurant chain with 27 stores, made the announcement on social media after the New South Wales (NSW) state government revealed its complete roadmap to freedom on Sept. 28, which outlined a gradual opening of the state once different vaccination thresholds are met.

In response to the government’s announcement, Ykmour said he would stay the current course and keep his stores closed, except for takeaway services.

“I’m a confused man today. I’m happy for small businesses that can open up on Oct. 11, including Rashays, but unfortunately, we’ve taken a stance. Rashays has taken a stance, not to open up until Dec. 1,” he said.

“Because we are all about being inclusive. My staff, who I’ve trained for years and years to welcome everyone with open arms. I don’t want my staff to be facing arguments at the front door on why customers can or cannot come in—because of the double vaccine passports,” he added.

“So, guys, I’ve made a decision for the organisation; we will not be opening until everyone is welcome back in the restaurant whether it’s doubled vaccinated or not.”

Ykmour’s decision comes following the launch of an online directory featuring businesses vowing to stay open for all Australians—vaccinated or not.

“Vaccine passports are a legal, ethical and logistical nightmare for business owners, so it’s not surprising so many are taking a stand,” a volunteer team member from the Open For All initiative said in a press release to The Epoch Times.

“For our economic recovery, it is important to include all Australians in the reopening of our country,”

Over the past year, NSW state Premier Gladys Berejiklian has been reluctant to use extensive health restrictions to contain outbreaks of COVID-19, preferring to rely on contact tracing and targeted lockdowns.

It was a markedly different stance from other Australian state and territory leaders, who readily deployed border closures, and city or state-wide lockdowns in attempts to suppress the virus—often over the emergence of a single case.

However, Berejiklian changed strategies after the July outbreak of the Delta variant in Greater Sydney.

Within four months, the NSW government’s official policy changed from having limited restrictions, to implementing some of the toughest public health restrictions in the world, to pushing for higher vaccination rates, which saw an accelerated uptake of vaccinations from residents.

The state also became the first jurisdiction in Australia to set an official, so-called “freedom” date, where all restrictions would be largely removed.

Other jurisdictions have been reluctant to adopt NSW’s plan immediately, including the Victorian state government.

Meanwhile, the Business Council of Australia has welcomed the NSW government’s plan, saying it gave residents and businesses a “future with optimism.”

“NSW is again leading the pack with a plan that gives businesses and the community confidence by charting a path to safely reopen the state,” CEO Jennifer Westacott said in a statement on Sept. 27.