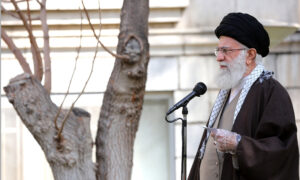 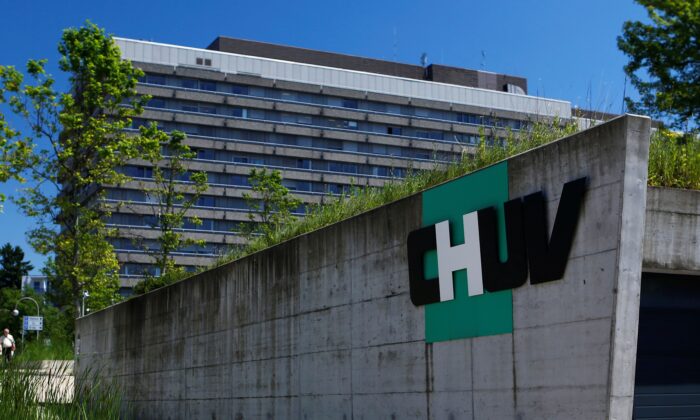 A 74-year-old woman in western Switzerland has died after contracting the new coronavirus, the country’s first death from the rapidly spreading disease outbreak, regional police said on March 5.

The woman had been hospitalized at Lausanne’s University Hospital in the canton of Vaud since Tuesday, police said. She was a high-risk patient suffering from chronic disease, authorities added.

In Switzerland, 58 infections have been confirmed so far. The country has frequent exchanges with neighbor Italy, where around 3,100 people have been diagnosed with the disease and 107 died, as well as France and Germany, where coronavirus cases have also been reported.

Swiss health authorities said on Wednesday that so far mostly young people had contracted the disease in Switzerland, but were likely to pass it on to older people who are more at risk.

The Swiss government has banned events and gatherings of more than 1,000 people and advised people to keep their distance, avoid shaking hands, and refrain from the traditional Swiss triple-kiss greeting.

Companies like UBS and Nestle have imposed travel bans, while fragrance maker Givaudan on Wednesday opted to shutter a site near Zurich because an employee contracted the disease.

By John Miller and Silke Koltrowitz