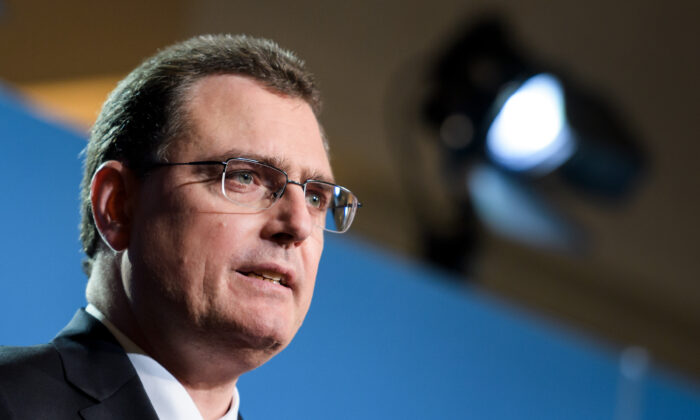 “It is wrong to be alarmist, but it is also wrong to dismiss it as a local small problem,” Jordan told journalists on a call when asked about the potential knock-on effects for Switzerland.

“We have seen time and again that seemingly small developments suddenly unsettle the financial markets and cause major corrections,” Jordan added. “We will follow this closely as all other central banks will do.”

Swiss banks have not so far raised any red flags about potential exposure.

“Credit Suisse is not an existing lender to Evergrande and we have no direct lending exposure to the company,” the country’s second-biggest bank said.

Credit Suisse’s asset management arm played down the issue in posts on its balanced solutions and fixed funds on its website.