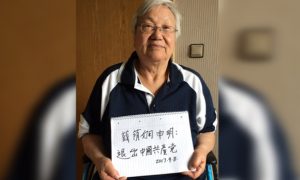 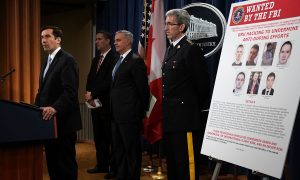 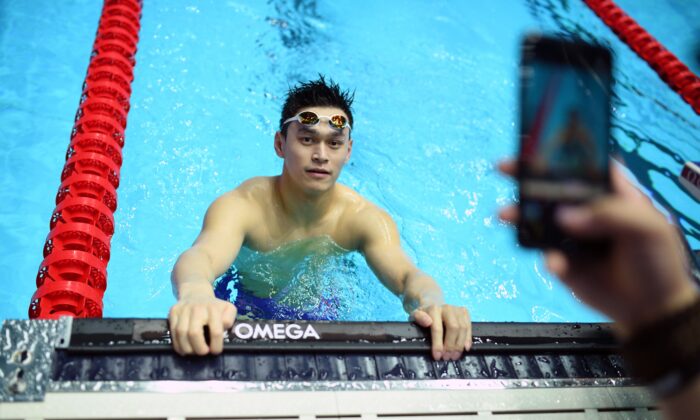 Cotterell told News Ltd media he would not back Sun’s appeal to the Swiss federal court as he sought to overturn the decision by the Court of Arbitration (CAS) for Sport last week.

“I have terminated my contract with (the) Chinese Swimming Association,” Cotterell said in comments published by News Ltd.

Asked if he supported Sun’s appeal, Cotterell replied: “No.”

The 28-year-old Sun is the reigning world and Olympic champion in 200 meters freestyle and won two gold medals at the 2012 London Games and another at Rio de Janeiro in 2016.

The Switzerland-based CAS last week upheld an appeal from the World Anti-Doping Agency against a decision by swimming body FINA to clear Sun of wrongdoing for his conduct during a 2018 test when members of his entourage destroyed vials containing samples of his blood.

Cotterell had defended Sun after his first three-month ban for doping in 2014 and described the swimmer’s critics as “hypocrites” at the world championships in Gwangju last year.

“If you think for a second I would be (coaching) someone that is a cheat, then people don’t know me,” Cotterell told Australian media last year during the world championships where Sun was shunned at the medal podium by rival swimmers.

Sun has maintained his innocence and said in a statement on Friday that he had retained a lawyer to appeal to the Swiss federal court.