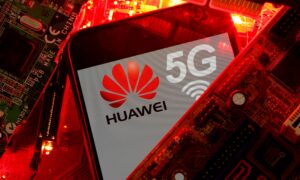 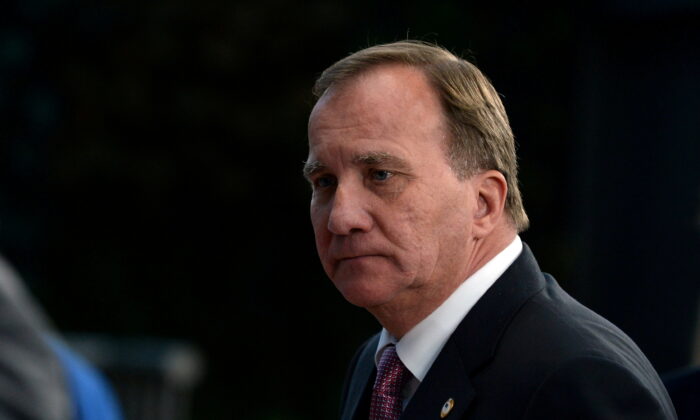 STOCKHOLM—Swedish Prime Minister Stefan Lofven was ousted in a no-confidence vote in parliament on June 21, plunging the country into deep political uncertainty.

Lofven, who was defeated after nearly seven years in power over a plan to ease rent controls for new-build apartments, now has a week to resign and hand the speaker the job of finding a new government or call a snap election.

“The government now has a week to decide, and we will hold talks with our cooperation parties,” he told a news conference after the vote. “It is what is best for the country that is important. We will work as fast as we can.”

The nationalist Sweden Democrats called the vote after the formerly communist Left Party withdrew support for Lofven’s Social Democrats over the rent control reforms, an important issue for many voters.

The no-confidence motion, which required 175 votes in the 349-seat parliament to pass, was supported by 181 lawmakers.

Lofven, 63, is the first prime minister to be ousted by a no-confidence motion put forward by the opposition in Sweden, a European Union member nation with a population of roughly 10 million people.

It’s not clear to whom the speaker might turn to form a new government if Lofven quits, because of the makeup of parliament. But the opinion polls suggest a snap election might not bring clarity either. Lofven secured a second term in 2018, only after months of negotiations following an election in which the Sweden Democrats made big gains, redrawing the political map.

Since then, he has led a minority government of Social Democrats and Greens, supported by former political rivals the Centre Party and the Liberals, but needing the tacit approval of the Left.

A new government—or a caretaker administration—would sit only until after that election.

Economists have said they don’t expect the political uncertainty to weigh on the country’s economy because of the strict fiscal rules under which Sweden operates.