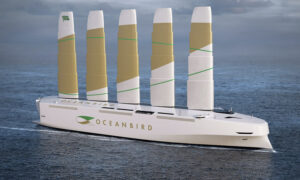 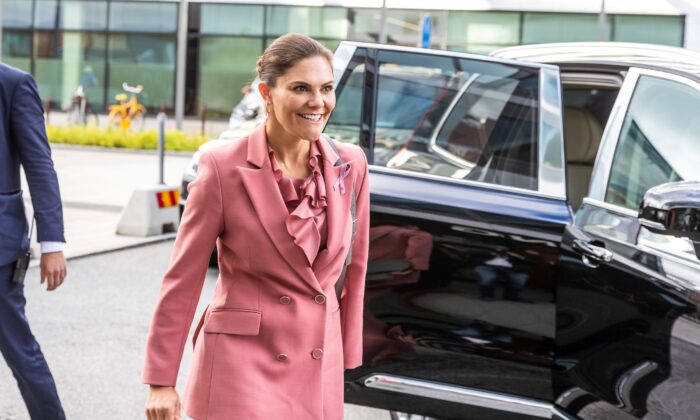 STOCKHOLM—Sweden’s Crown Princess Victoria, next in the line of succession to the Swedish throne, and husband Prince Daniel have tested positive for the novel coronavirus, the royal court said on Thursday.

“The Crown Princess and Prince Daniel display mild symptoms, but are feeling well considering the circumstances,” the Swedish Court said in a statement, adding that the couple were in quarantine with their two children, Princess Estelle and Prince Oscar.

As crown princess, the 43-year-old Victoria is next in the line of succession to the Swedish throne currently held by her father, King Karl XVI Gustaf.

The King and Queen Silvia have both been vaccinated.

The king, who ascended the throne in 1973 and turns 75 in April, has on several occasions appealed to Swedish national unity and urged the people to continue adhering to the country’s largely voluntary social distancing measures to curb the spread of the virus.

Sweden has reported over 13,000 COVID-19 deaths. The death rate per capita is many times higher than that of its Nordic neighbors’ but lower than in several European countries that opted for lockdowns.