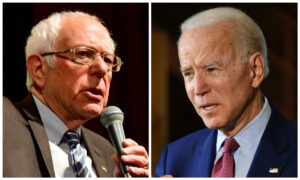 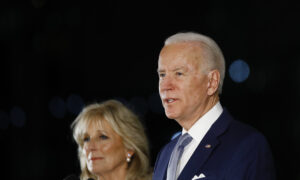 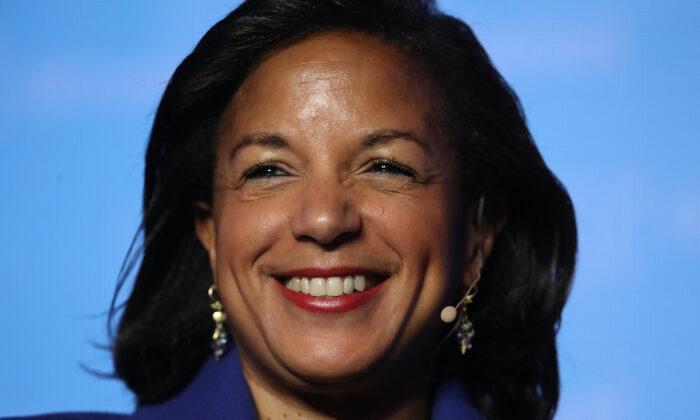 Rice, 55, who served in the Obama administration, fits the bill.

Asked by a PBS reporter during a video interview Thursday whether she’d accept an offer to be Biden’s running mate, Rice said yes.

“Should I say no?” Rice said. “You know, I think everybody who’s been asked that question has given the same answer. So that’s not a surprise.”

“I’m humbled and honored to be among the extremely accomplished women who are reportedly being considered in that regard,” she added.

Rice, a vociferous critic of Republican President Donald Trump, knows Biden well, having worked with him closely. He’d be a great president, she said.

“From my vantage point, I’m committed to doing all I can to help him win and to help him govern. So I will do as I best can in whatever capacity makes most sense,” she said.

Rice said she is not campaigning for the position, or any other.