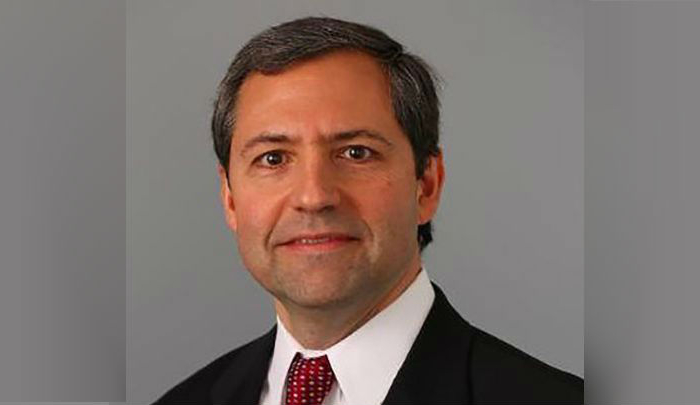 A surgeon jumped from a bridge to his death in New York City over the weekend, it was reported.

“Our hearts [are] broken that the father of my teenage children took his own life yesterday,” Jennifer Ashton wrote on her Facebook and Twitter.

“As an [medical doctor], he helped so many and we will remember his warmth generosity and kindness. We know that many families struggle everyday with depression while others like us don’t have any warning. We hope by sharing some of Rob’s story it will save others the heartache we feel. You are never alone,” she added.

Our hearts r broken that the father of my teenage children took his own life yesterday. Our hearts r…https://t.co/vu51EJLzv6 pic.twitter.com/ENZ8Xu9Evt

The 52-year-old jumped at 8:40 a.m. Saturday, and his body was recovered from the river some time later, New Jersey Advance Media reported.

He was a thoracic and cardiac surgeon in the Bronx, affiliated with Burke Rehabilitation Hospital.

His body was found at Hazard’s Dock in Palisades Interstate Park, the New York Post reported.

The couple had lived across the street from one another in Fort Lee, New Jersey, which is located near the bridge. The two got divorced two weeks ago, the Post reported.