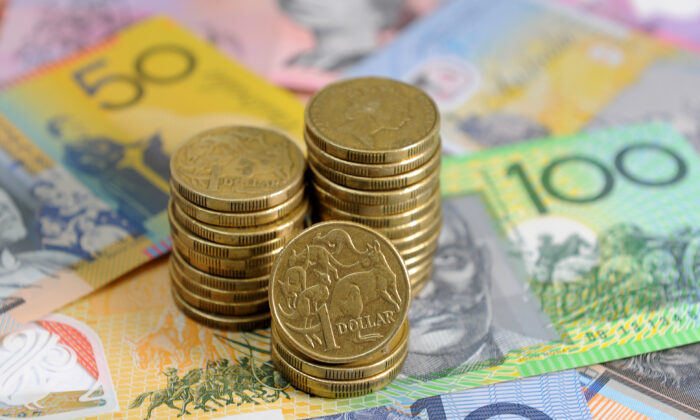 Superannuation funds will be “stapled” to Australian workers, following them when they switch jobs and minimising multiple unintended accounts.

As part of the federal government’s Your Future, Your Super reform package, workers will have a single super account automatically following them between jobs until they choose to switch funds from Nov. 1.

Superannuation Minister Jane Hume said Australia’s superannuation assets, which cover 90 percent of workers, currently equate to over $3.3 trillion (US$2.5 trillion)—equivalent to over 150 percent of the country’s GDP.

“While it’s a system that wears three decades of alternations and add‑ons of varying quality well—the edges have certainly frayed,” Hume said on Oct. 13. “Over the years, investment opacity and compulsion, stemming from the mandated nature of superannuation, has allowed for widespread consumer disengagement and mission creep from funds.”

Hume said the government had focused on eliminating multiple accounts that cause exit fees and multiple administrative fees, and insurance premiums.

However, the changes have faced criticism from the Australian Institute of Superannuation Trustees (AIST), who say that Australians will be worse off by $309,000 under the reforms.

“While the new stapling rules don’t stop anyone from changing their super fund at any time, the reality is that millions of Australians ‘set and forget’ their super, especially if they are years away from retirement,” AIST CEO Eva Scheerlinck said.

Scheerlinck said they were concerned that the new stapling rules will negatively impact disengaged or vulnerable Australians who may not realise that they are in a persistently underperforming fund.

“This isn’t a handful of people—it’s could be several million workers,” she said.

Hume said it provides a trusted source where Australians can easily compare and choose a low-cost, high-performing fund that meets their needs.

A bright-line test was also introduced to determine which super funds underperform. On July 1, the first performance test found that 13 superfunds had underperformed.

Funds that fail for a second consecutive year will be prevented from accepting new members.