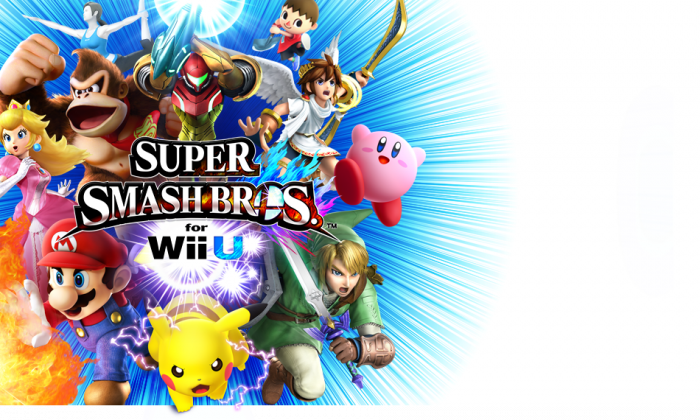 Super Smash Bros 4, coming to Wii U and Nintendo 3DS later this year, includes a number of characters–some that haven’t been revealed yet.

Nintendo has gradually been revealing the characters in the game, but not all have been revealed yet.

The blog Techno Buffalo has posited that Wario is the only character that isn’t currently confirmed but that is a sure bet to be on the list.

Three characters that have appeared in every Super Smash Bros game aren’t on the list yet. That would be Captain Falcon, Ness, and Jigglypuff.

There are arguments in support of–and against–each of these characters appearing in the game.

It further posits that a number of characters that have been rumored to be included in the game–Solid Snake, Pokemon Trainer, Young Link, Roy, Pichu, and Lucas among them–will not be part of the game.

Commentors on the article added some other thoughts. One would like to see Mr. Game & Watch while another hopes to see a character from Advance Wars–maybe Andy, Max, or Eagle?

Another would like to see a female representative from Fire Emblem, such as Lucina.

Another assured a fellow commentator that Captain Falcon, Ness, and Jigglypuff will definitely be back, in his opinion.