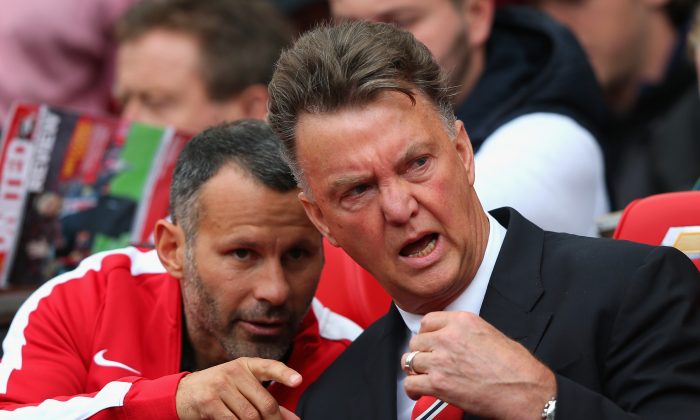 Sunderland and Manchester United are scheduled to play in a 2014 English Premier League match on Sunday, August 24.

The game will also air on NBCSN, SiriusXM FC, Deportes Telemundo En Vivo, and Telemundo in the United States.

Sunderland are 4/1 to win the game, as compared to 4/5 for Man United, according to OddsChecker.