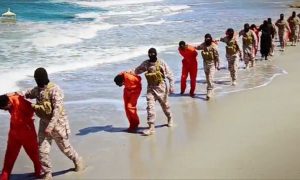 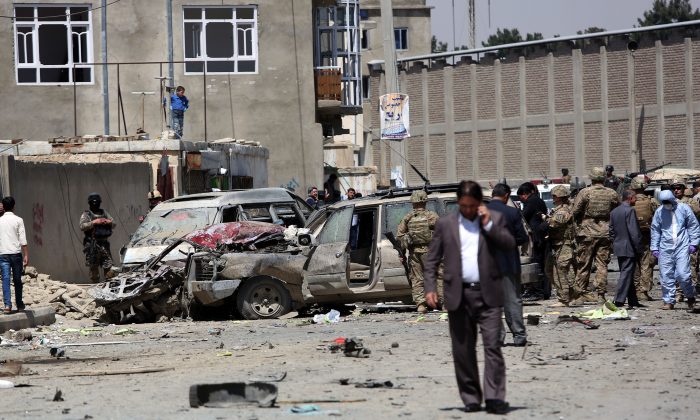 The attack on a police station in the Tharthar area north of the IS-held provincial capital, Ramadi, caused a large secondary explosion in an ammunition depot, the officials said. Another 40 security forces were wounded in the attack.

Hospital officials confirmed the casualties. All officials spoke on condition of anonymity because they are not authorized to brief the media.

The loss of Ramadi prompted Iraqi Prime Minister Haider al-Abadi to order Shiite militiamen into the vast Sunni province, which was an insurgent hotbed during the eight-year U.S. intervention.

The Shiite militiamen have played a key role in pushing the Sunni ISIS group back elsewhere in Iraq, but have also been accused by rights groups of carrying out revenge attacks against Sunnis, charges denied by militia commanders.

The ISIS group and other Sunni extremists view Shiites as apostates deserving of death.