Blagojevich Verdict: Guilty on One Count
0 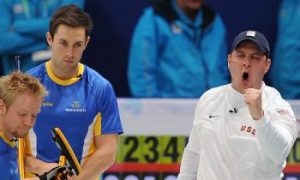 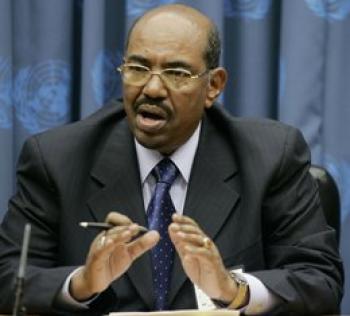 President of Sudan Omar al-Bashir said on Tuesday he will accept the outcome of a referendum on independence for Southern Sudan, even if it means the country will split in two.

Southern Sudanese are expected to widely vote for separation on Sunday.

Al-Bashir made his comments in a rare visit to Juba in Southern Sudan. The independency referendum for the south was part of the Comprehensive Peace Agreement (CPA) signed in 2005 that ended a 22-year civil war between north and south, which killed over 2 million people and displaced twice as many.

Since July 2005, al-Bashir and his National Congress Party formed the government in Sudan and have postponed the referendum until this day.

The International Criminal Court (ICC) issued warrants for the arrest of al-Bashir in March 2009 and July 2010. The ICC has charged al-Bashir with three counts of genocide, five counts of crimes against humanity, and two counts of war crimes.