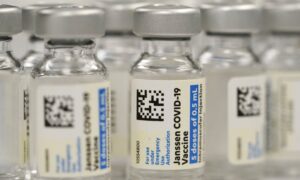 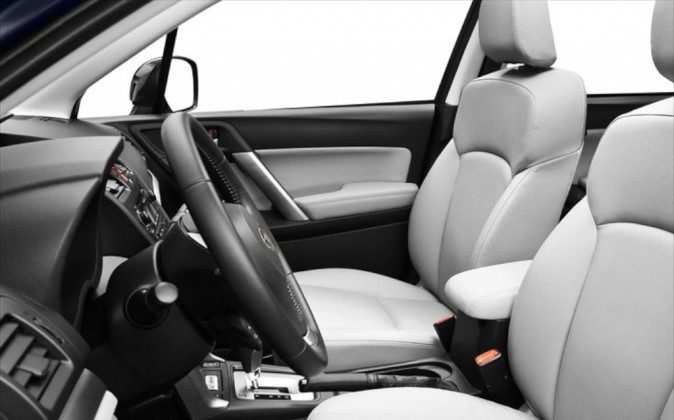 If you own a 2016-2017 Subaru Outback or Legacy, lock the doors and hide the key. Subaru says owners should not drive the cars, and issued a recall, amidst fears of steering column failure.

A notice from the company, provided by the National Highway Traffic Safety Administration, said:

Subaru says the lot numbers of steering columns (which are linked to 52,000 vehicles) will be screened to see which ones have been affected. All vehicles should undergo physical inspection by a Subaru Field Service Engineer before taking to the road.

The recall was announced on May 10, one week after a 2016 Subaru Outback driver towed their car to a Subaru dealership with steering issues. After a thorough inspection, nothing seemed to be of issue—so on May 5, the car was dissected and the steering column was sent to a Subaru lab in Indiana. On May 9, the lab determined the cause and immediately issued a stop-sale of all the affected models.

Subaru’s recall comes just days after Takata, a Japanese airbag supplier, recalled more than 40 million of its airbags worldwide. Their safety bags’ deployment may send metal fragments, or shrapnel, flying from the bag in the event of a crash.

In April, a high school senior from Richmond, Texas, became the 11th person known worldwide to have died due to a Takata airbag inflator that ruptured after a minor car crash.