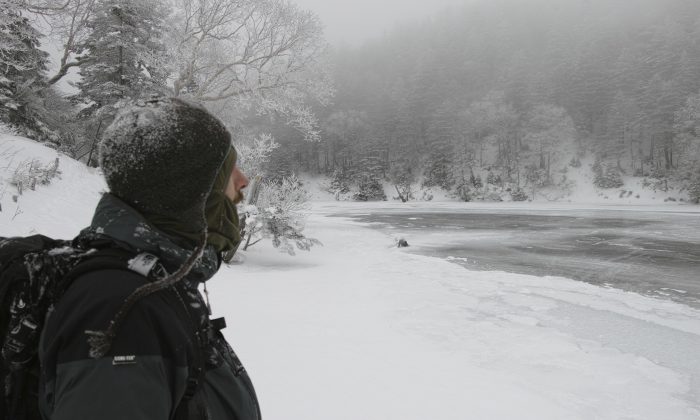 Study: Wishing for Good Weather May Actually Make It Come

The abstract reads: “Reunion and commencement activities at Princeton University, involving thousands of alumni, graduates, family and others, are held outdoors, and it is often remarked that they are almost always blessed with good weather.

“A comparison of the recorded rainfall in Princeton vs. nearby communities shows that there is significantly less rain, less often, in Princeton on those days with major outdoor activities.”

Nelson wondered whether the collective wishes of people involved in the activities could have an effect on the weather.

Decades of research at PEAR had already suggested that the human mind can have a physical effect on its surroundings. That research focused mostly on machines known as random event generators. Statistically significant results were obtained after many trials, suggesting the “random” events could be influenced by people’s thoughts or intentions to no longer be random.

Nelson looked at archived documents related to commencement for the past 250 years. He also obtained detailed weather information for Princeton and surrounding communities, starting at about 1950 when a weather station began operating out of Princeton.

He asked the question: “Does the amount of precipitation on the Tuesday of Princeton’s Commencement tend to be less than the average across surrounding communities on the same day?” He also refined the question to consider whether Princeton might have a slightly different micro-climate to account for any differences.

He thus looked not only at the weather on commencement day, but also on normal days without intense group focus on the weather.

“A look at actual weather data seems to suggest that precipitation tends to stay away from Princeton for … commencement [and surrounding activities] to a somewhat unlikely degree,” he wrote. “These intriguing results certainly aren’t strong enough to compel belief, but the case presents a very challenging possibility.”

A Skeptic’s Dictionary entry for global consciousness referred to the study, and noted: “Why their [the people at Princeton’s] intentions would prevail when so many other equally deserving communities who wish for the same thing (or for the opposite) are denied their desire is a mystery for future parapsychologists to discover.”