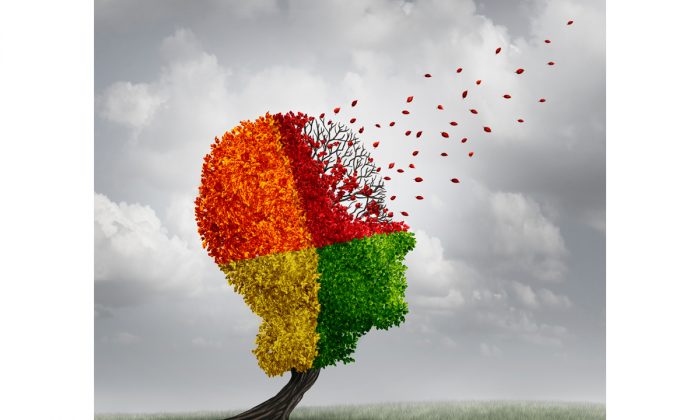 A new study suggests that a calorie intake between 2,100 and 6,000 calories per day may more than double the risk of mild cognitive impairment (MCI), the stage before early Alzheimer’s disease, for people aged 70 and older.

“Cutting calories and eating foods that make up a healthy diet may be a simpler way to prevent memory loss as we age,” study author Yonas Geda of the Mayo Clinic in Scottsdale, Arizona said in a press release.

The study will be presented at the American Academy of Neurology’s 64th Annual Meeting in New Orleans April 21 to April 28, 2012.