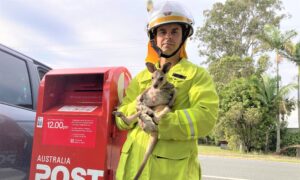 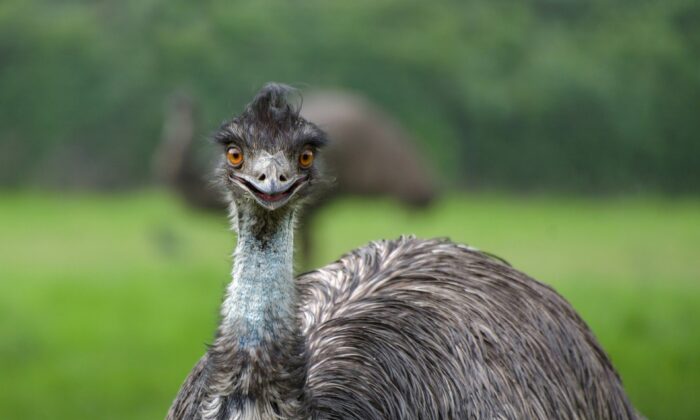 Emus are one of Australia's most popular animals, and they also feature on the Coat of Arms. (Christel Sagniez/Pixabay)
Australia

A recent study that is shedding light on the emu—an Australian icon—and its key behavioural patterns, has found it has been roaming around Australia for over 6,000 years.

“They’re so widespread, but we really don’t know much about them,” Ryeland said. “We don’t even know basic things like lifespan.”

The emu is the second-largest bird in the world behind the ostrich. It stands just over six foot two at 190cm tall and weighs up to 55 kg or 121 pounds.

Indigenous to mainland Australia, the bird once ranged all over Australia including the island territories of Tasmania and Kangaroo Island. It has a special place in many Indigenous Australian cultures and is included in the indigenous constellation of the southern skies.

Ryeland noted that climatic changes over the last 6,000 years had led emus to expand their populations northward, across Australia’s central areas.

The study found emus don’t like heavy rainfall and prefer rainfall across the year instead of wet conditions, although Ryeland noted they are survivors.

“They’re generalists, and they’re large-bodied,” Ryeland explained. “They can move really far distances quite quickly so they can recolonise different areas, and they feed off a really, really wide range of plants or invertebrates,” she said.

But Ryland noted that the study found that emus have also been reducing their territories east of the Great Dividing Range (GDR) putting those colonies along the east coast at risk of endangerment.

“Changes in rainfall patterns over the last several thousand years have significantly reduced their distribution that was once widespread east of the Great Dividing Range, leaving remnant niche populations on the eastern coast of Australia,” she said.

“This makes the east coast population susceptible to potential threats such as further habitat fragmentation and predation by feral pests,” Ryeland said.

Ryeland wants more funding to be put into understanding the endangered population in New South Wales (NSW). “There’s been no research done on this population at all,” she said. “That makes it difficult to make really good management plans.”

Currently, the emu is not listed as an endangered species in Australia, although vulnerable populations like the one in NSW are monitored.

Current predictions by the government note that while the overall population is likely to remain stable overall into the future, groups of the species could be threatened by increasing urbanisation which takes away access to water and land and losses from feral predators.

The Epoch Times reporter Victoria Kelly-Clark contributed to this report.