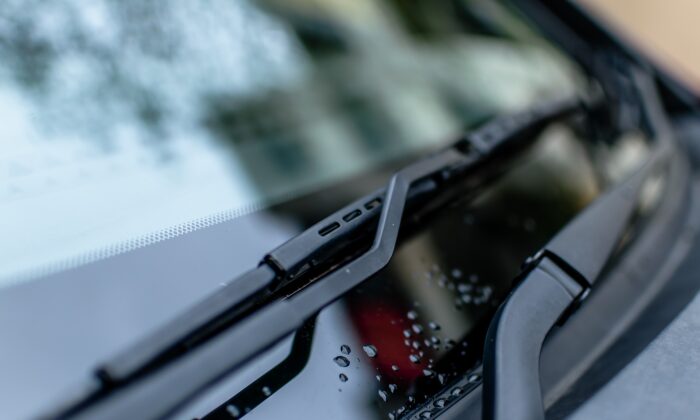 Student Who Found Racist Notes on His Car Put Them There Himself: Police

Following a two-week investigation into an alleged hate crime, police concluded the Texas A&M University student who discovered notes with racial slurs on his car last month likely placed them there himself.

Isaih Martin, a senior at Texas A&M, reported to campus police on June 24 that he found three hand-written notes attached to the windshield of his car, which was parked at an on-campus apartment complex. The notes included the N-word, “You don’t belong here,” and “All Lives Matter.”

“I hate it here. Y’all still don’t think A&M is racist?” Martin, who is black, wrote on Twitter. His Twitter posts have since been protected.

Texas A&M President Michael K. Young denounced the racist act, saying in a June 25 statement that the school is offering a $1,200 reward to anyone with valid information regarding the incident. “Those who promote hate, discrimination and disrespect are not welcomed at this institution,” he said. “We are tired of bigoted members of our community marring the experiences of students of color.”

The final police report on the case, however, indicates it is unlikely that anyone other than Martin left those notes where he found them.

According to the report obtained by local CBS affiliate KBTX, surveillance footage from a nearby pool camera shows that Martin left the area he parked his car and returned 90 minutes later. Upon his return, Martin was seen toward the front of his vehicle with “brief white specks” near his torso and chest area. He then stepped back and onto the sidewalk in front of the car, “most likely taking photos and videos.”

Martin drove away after walking around the front of his car for a few moments, police wrote. “The total time spent at his vehicle is 1 minute, 15 seconds.”

The camera also captured two people walking near Martin’s car during while he was away, police said. But they walked past the vehicle within 5 seconds, a window too short for them to reach over the hood and place the notes.

“No other person had enough time to place the messages on Martin’s car other than himself,” the report concluded. “In this particular case and at the advice of the county attorney, there was no offense. The case is closed and no arrest was made.”

Martin denied the allegation, claiming that video surveillance shows another person had enough time to placed those notes on his car, according to student newspaper The Battalion.

“I have no idea who it could have been and I stopped communicating with the cops,” Martin said. “I wish they found who did this so they could be held accountable.”