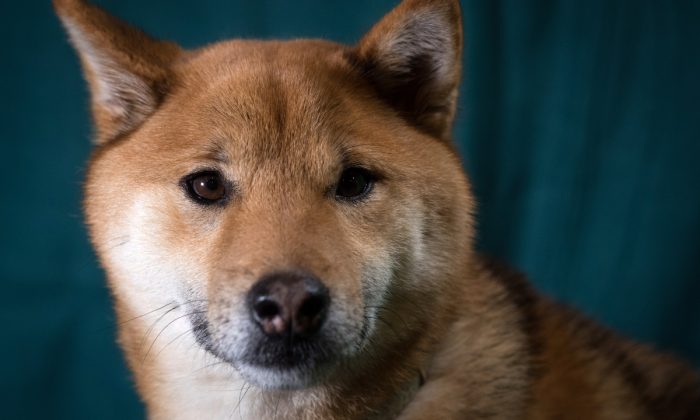 A medical student in China filmed himself pouring boiling water on a small dog, and beating it as it howled in pain.

The incident took place in a dormitory in Nantong University in eastern China’s Jiangsu Province, and the video was shared on Chinese social media on April 11, according to multiple mainland Chinese media outlets.

Police were called to stop the abuse.

However, a local group of dog lovers expressed outrage over social media after they suspected the authorities may have covered up the incident.

The fate of the dog is unknown.

The student, surnamed Chen, took a video of himself torturing a small dog in its cage. The footage shows Chen approaching the dog with a hot-water kettle in hand and saying, “the water was just boiled.” He stands next to the cage, and begins pouring the hot water over the helpless dog. The dog cries out and attempts to run from the water, but is trapped.

Then the student steps back and watches the dog writhe in its cage.

The next scene shows him beating the dog in the face with an object. “Lift your head,” the student can be heard saying in the video. The dog cowers in the corner of its cage and does not fight back, and whimpers through the beating. The student curses the dog as he strikes it.

According to a user on Weibo whose name was censored by The Beijing Times, a group of dog lovers met at Nantong University to stop the abuse hours after the incident. They arrived at Chen’s dorm at about 1 a.m., and the school authorities allowed two people from the group to enter the room where two policemen were waiting.

They were allowed to take the dog out.

When the two individuals brought the dog outside, the group inspected it. They found that the dog was not the one in the video.

“This dog might not be the one that was burned in the afternoon,” said one male voice in the video posted by The Beijing News. “It’s definitely not.”

The group posted on Weibo, China’s version of Twitter, that the dog did not have any visible signs of injury nor exhibited the behavior of an abused animal. They suggested that the abused dog was secretly swapped with another.

“After we took the dog out, we found that it didn’t have burn marks,” the censored user posted on Weibo. “We’re suspicious that the dog may have been secretly swapped out.”

“We carefully compared the two, and found they weren’t the same dog,” the user wrote in a second post.

“That’s to say, the dog that was being abused is still being hurt or it’s already dead.”

One of the group’s members noticed the situation of the cage: “There’s so much feces and urine inside, but the dog smells clean,” he said in the video.

A The Beijing Times reporter asked an employee from the Communist Party branch office of Nantong University if the dog had been swapped with another. “Impossible, impossible,” the unidentified employee said in a phone interview with The Beijing News. “How could the school do such a thing?”

Internet users suspect that authorities may have covered-up the abuse because the incident occurred at a public university, and thus it reflects negatively on the Chinese regime.

Other media reports, however, said that the dog was later given a good home, and the student apologized for his actions.

The fate of the abused dog remains unclear.

China is known for its lax animal welfare standards. Exotic and endangered animals and their body parts are used in expensive prescriptions in traditional Chinese medicine for their supposed health benefits. Rare animals are secretly traded and smuggled for this reason.