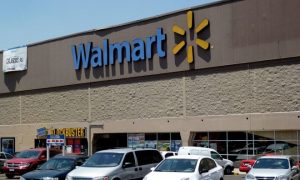 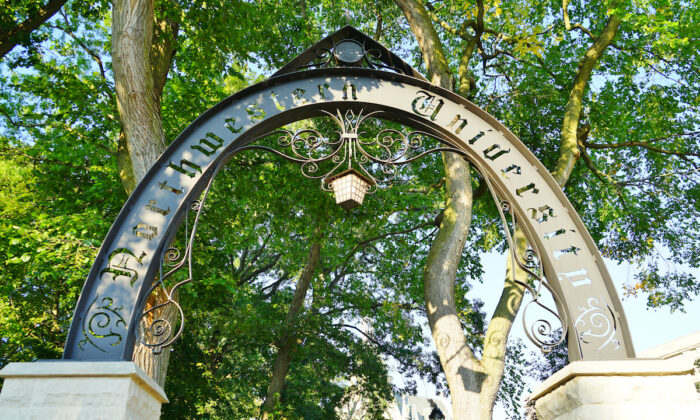 View of the campus of Northwestern University. (EQRoy/Shutterstock)
US News

Student Journalists Apologize for Taking Photos of Protesters on Campus

A student newspaper from Northwestern University has apologized for taking photographs of student protesters, saying their coverage made some students feel unsafe.

In a Nov. 10 editorial signed by the editor in chief and eight other staff editors, The Daily Northwestern apologized for “harming” the students who went out on Nov. 5 to protest a campus event featuring former Attorney General Jeff Sessions.

The way the Daily Northwestern “contributed to the harm,” according to its column, was in sending out a photographer to take photos of protesters and a reporter to ask them for comments.

“The Daily sent a reporter to cover that talk and another to cover the students protesting his invitation to campus, along with a photographer. We recognize that we contributed to the harm students experienced, and we wanted to apologize for and address the mistakes that we made that night,” reads the editorial.

“One area of our reporting that harmed many students was our photo coverage of the event,” the article says, adding that some students had found photos posted to reporters’ Twitter accounts “retraumatizing and invasive” and demanded them to be taken down.

The editors also apologized for reporters using Northwestern’s directory to obtain phone numbers for students and asking if they were willing to be interviewed. “We recognize being contacted like this is an invasion of privacy,” the editorial said.

The Daily’s editorial quickly became controversial among professional journalists across the political spectrum, many of whom expressed frustration that their young peers bow to pressure regardless of basic principles of journalism.

“There’s a lot to comment on in this Daily Northwestern editorial, but apologizing for contacting people to ask if they’re willing to be interviewed? Regretting that you photographed protesters protesting in public?” wrote Chicago Tribune’s Gregory Pratt on Twitter.

“One of the biggest problems U.S. journalists face in this day and age is how few people understand what standard news-gathering process looks like,” wrote Maggie Haberman, White House correspondent for The New York Times, on Twitter. “A student newspaper saying normal process is somehow a bad thing is incredibly troubling.”

“How is it possible that a newspaper at what is allegedly a top journalism school would apologize for the basics of reporting?” asked Washington Post columnist Glenn Kessler on Twitter. “This is a travesty and an embarrassment.”

Northwestern University is home to the Medill School of Journalism, one of the most prestigious journalism schools in the United States. The Daily Northwestern, however, operates independently of Medill, although many of its staffers are from that school.