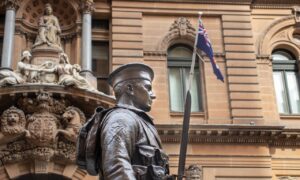 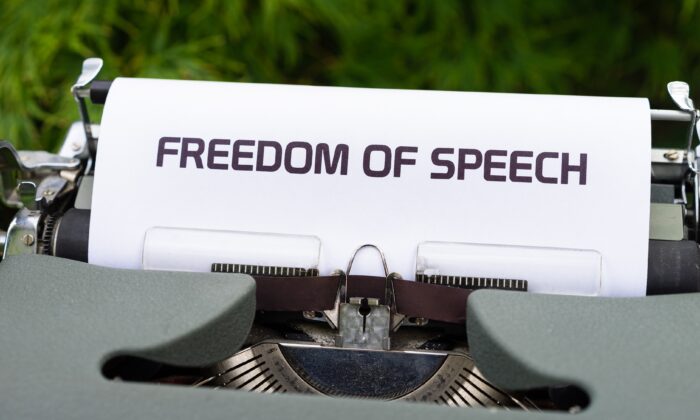 The Institute of Public Affairs (IPA) has claimed a victory in its fight for freedom of speech after a university group apologised for rejecting an event application on the grounds of conflicting values.

Queensland University of Technology’s (QUT) Student Guild told the IPA’s youth group, Generation Liberty, that their application to set up a stall during orientation week in 2020 was denied because the “brand does not align with our values.”

“The QUT Student Guild staff extends an unreserved apology to Generation Liberty for the Guild’s rejection of an application to hire a stall at the QUT Gardens Point Campus on Market Day 2020 and stating the reason for this was that the brand of Generation Liberty did not align with the values of the Guild,” the Guild’s general manager Paul Clayton said on Facebook on July 28.

Chris Dekker, a student at QUT and the IPA campus coordinator, said it was a win for every student who feared being silenced because of their political beliefs.

“This apology sets a precedent for all student associations at Australian universities that they cannot ban and censor organisations such as IPA Generation Liberty,” Dekker said.

Dekker submitted his complaint (pdf) about the guild’s discrimination for political beliefs on Feb. 2020 and asked for a public apology as an outcome. It was granted by the Queensland Civil and Administrative Tribunal after the case was heard on July 19.

“This shows that mainstream Australians who believe in freedom of speech on campus can fight back and can win,” Generation Liberty national manager Renee Gorman said. “Universities and student associations now know that students will not stand by and be silenced without a fight.”

QUT Student Guild did not respond to a request for comment in time for publication.

However, QUT Student Guild President Olivia Brumm told The Australian that the decision to reject Generation Liberty’s application was valid as only guild-affiliated clubs were permitted to have stalls for that event.

Brumm also said the staff member who sent the rejection email made a “communication error” and that Generation Liberty has since been told multiple times that they are welcome to affiliate as a club to have a stall on future Market Day events.