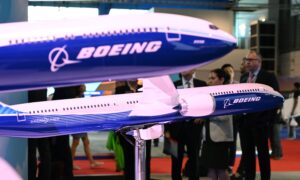 About 700 people were in the tent erected for a local volunteer fire department festival in St. Johann am Walde, located northeast of Salzburg, when the storm hit suddenly at about 2030 GMT.

A man and a woman, both around 20 years old, died, the Austrian Press Agency reported.

About 150 rescue personnel responded to the incident, which left debris strewn across a large area, according to photographs of the scene.