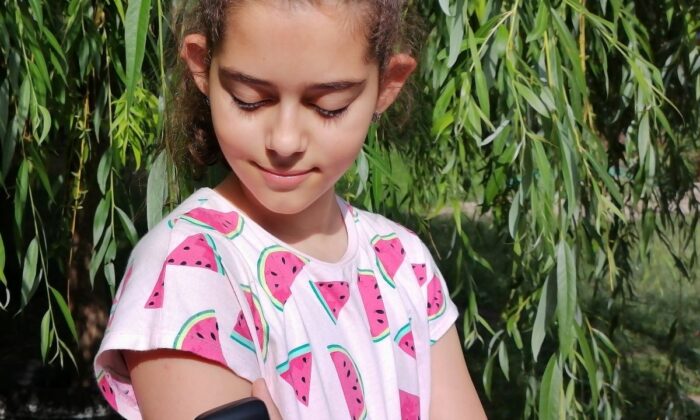 Australian researchers have developed a biological agent that may prevent Type 1 diabetes by improving an aspect of white blood cell function, which is compromised in people who develop the autoimmune disease.

University of Queensland (UQ) Faculty of Medicine researcher Prof. Josephine Forbes said in a release on Thursday that lab testing showed the protein—known as sRAGE—can correct faulty regulatory T-cells, hence preventing the immune system from getting out of control and causing diabetes.

“Our pre-clinical studies indicate this agent will be safer and far less intrusive than current treatments being tested for Type 1 diabetes prevention, such as regulatory T-cell infusions,” she said.

Type 1 diabetes—also known as juvenile diabetes or insulin-dependent diabetes—is a chronic auto-immune condition in which the body’s immune system attacks and destroys the insulin-producing cells in the pancreas, resulting in the production of little or no insulin and hence the inability to regulate blood sugar levels.

The condition usually appears during childhood or adolescence, and as there is no cure, treatment is focused on managing blood sugar levels through administering insulin, as well as modifying diet and lifestyle to prevent complications, which can include cardiovascular disease, nerve damage, kidney damage, and eye problems.

Australian Institute of Health and Welfare figures show that Type 1 diabetes affects around 12 in every 100,000 Aussies, with about seven new cases diagnosed per day.

Mater researcher Dr. Sherman Leung said the lab tests using human cell models showed that treatment with sRAGE to increase regulatory T-cells at essential sites in the body that are critical for the development of Type 1 diabetes had dual benefits.

“We found boosting the regulatory T-cells using sRAGE in the pancreas, pancreatic lymph nodes and spleen prevented diabetes, and also resulted in better insulin expression and function,” he said.

Meanwhile, Prof. Forbes told The Epoch Times via email that sRAGE may also be beneficial to preventing complications in people already diagnosed with Type 1 diabetes.

“The sRAGE protein has so far been tested as a therapy to prevent Type 1 diabetes from occurring in the first place, i.e. providing it to people at risk to stop the onset of the disease,” she said.

“That said, we also know that sRAGE plays an important role in the onset of chronic complications of Type 1 diabetes, in particular kidney and cardiovascular disease.”

Forbes added that for those already with Type 1 diabetes, the researchers have not yet tested whether sRAGE can improve regulatory T-cell function and insulin secretion. Nevertheless, it was plausible if given early enough after diagnosis.

“However, for individuals with really significant loss of the beta cells which produce insulin, or who have had the disease for many years, this may not be the case, and therapies which provide new beta cells which can be protected from the immune system are a more likely solution,” she said.

“There is some fantastic work going on at the University of Adelaide where the team is up to clinical trials in that space with a very novel skin-based implant.”

The findings of Forbes and Leung’s team have been published in the American Diabetes Association journal “Diabetes” and have since been replicated by an independent research team at Novo Nordisk in the U.S.