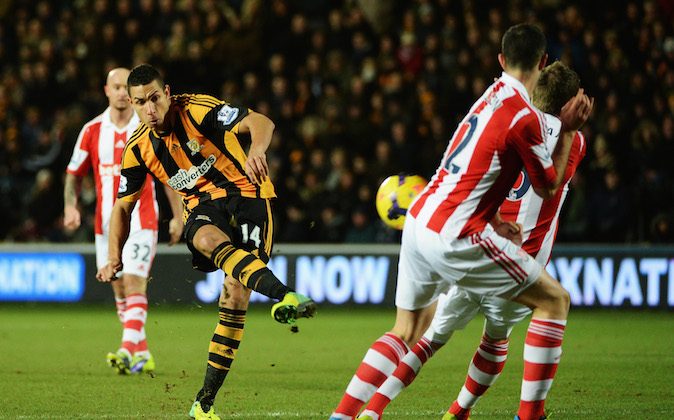 The game will also air on Premier League Extra Time and Directv in the United States.

Hull have won 2 and loss 3 of their last five matches (LWLWL).

Stoke are favorites to win this match.