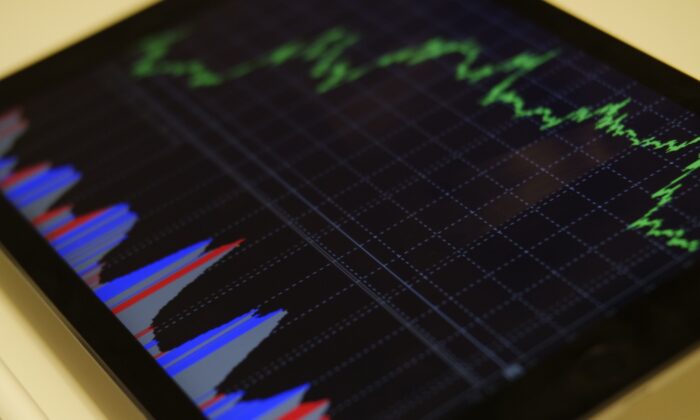 The Case for ATI

This company was created in 1996 by exercise physiologist Greg Steil with one clinic in Willowbrook, Illinois. Today, ATI is headquartered in Bolingbrook, Illinois, and has 900 owned clinics in 25 states and 22 clinics under management service agreements.

Last year was a momentous time for ATI. In June, the company merged with Fortress Value Acquisition Corp. II, a special purpose acquisition company, and began trading on the NYSE. CEO Labeed Diab called this accomplishment “an important milestone for our company, as we build on our accomplishments and seek to accelerate our innovative approach and reach in the growing and critically important physical therapy market.”

Two months after going public, Diab left the company and board member John (Jack) Larsen was named executive chairman, with the interim duties of guiding ATI forward. A search for a new CEO is still ongoing.

During the latter part of 2021, ATI acquired Texas-based Hope Rehab Katy and Michigan-based Excel-R-ation Physical Therapy, and it secured a partnership with the Denver-headquartered direct primary care provider Everside Health, LLC. Looking ahead, ATI expects to open 55 to 65 new clinics in 2022.

“Our commercial team is focused on driving visits growth through strengthening relationships with our partner providers and other referral sources in each local market across our geographic footprint,” Larsen said. “I am excited about the progress made with our clinical staff and the platform that ATI has built, and we believe we are well-positioned to capitalize on favorable industry tailwinds and long-term growth opportunities.”

The Case for USPh

This Houston-based company was founded in 1990 by businessman J. Livingston Kosberg, whose earlier endeavors included creating a nursing home chain, chairing the Texas Board of Human Services, and having interests in banking, insurance, and television broadcast industries.

In recent months, USPh has grown via acquisitions, most recently on Monday when it announced its takeover of an unnamed three-clinic physical therapy practice in South Carolina. In 2021, it acquired a 70 percent ownership interest in an unnamed “leading provider of industrial injury prevention services” in December, a full acquisition of another unnamed company that “specializes in return-to-work and ergonomic services, among other offerings” in October and a July pick-up of an unnamed eight-clinic physical therapy practice. It isn’t quite clear why USPh declines to publicly identify its acquired companies.

USPh’s adjusted EBITDA was $19.9 million in the third quarter, slightly up from $19.6 million one year before. Its basic and diluted earnings per share were 66 cents, versus 61 cents in the third quarter of 2020, and the board declared a quarterly dividend of $0.38 per share.

“We are pleased with the continued outstanding results produced by our team,” said Carey Hendrickson, chief financial officer. “Patient volumes have continued at record-high levels for seven consecutive months, and both labor costs and total operating cost have remained in line with or better than pre-pandemic levels as a percentage of revenue. Our cash generation is strong and our balance sheet remains in an excellent position.”

Both companies have weathered the pre-Omicron pandemic and one could easily assume they will be able to move forward into 2022 without difficulties.

But as a new publicly-traded company, ATI has gotten off to a rocky start with reduced guidance and the abrupt departure of its CEO two months after it began trading. It is also trading on the low side, which is not entirely encouraging.

For those seeking stability, USPh appears to be in a more stable state at the moment and could be a vibrant addition to a portfolio.

But for those with patience and time on their side, ATI could be an intriguing ground-floor opportunity with the potential to achieve the proverbial bigger and better.