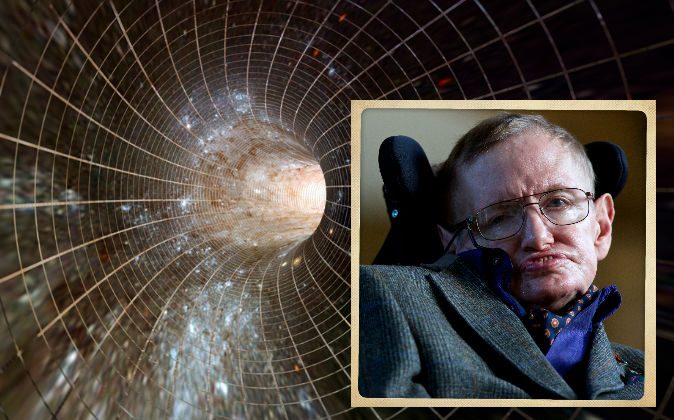 Time and space could collapse if, at high energy levels, the Higgs boson particle becomes unstable, said Stephen Hawking in the preface to a new anthology of lectures titled “Starmus.”

Furthermore, said Hawking, “This could happen at any time and we wouldn’t see it coming.” Of course, some extreme conditions would be required for this to happen.

If left alone, the Higgs boson, often called the “God particle,” won’t destroy the universe. It’s the very process that was used to find the particle that could spark the catastrophe, explained a Cambridge University news article.

The Large Hadron Collider (LHC) found the famed particle in 2012. The LHC, run by CERN (Conseil Européen pour la Recherche Nucléaire, or European Council for Nuclear Research), is the world’s largest and most powerful particle accelerator.

It uses electric and magnetic fields to push subatomic particles to higher energies, almost reaching the speed of light. If the energy level reached were high enough, the Higgs boson could become unstable and cause the universe to undergo “catastrophic vacuum decay, with a bubble of the true vacuum expanding at the speed of light.”

But a much larger and more powerful particle accelerator would be needed to reach this level, one larger than Earth.

*Concept illustration of time and space via Shutterstock