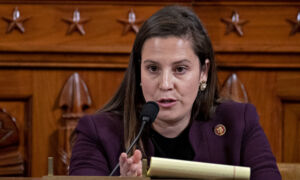 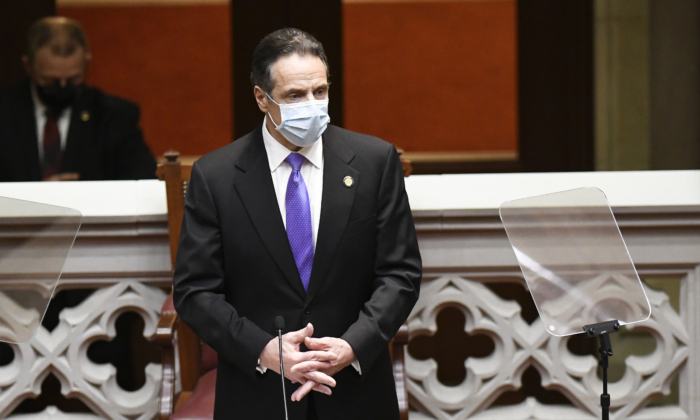 New York Assemblyman Michael Montesano (R) is planning to ask the state legislature to look into filing articles of impeachment against Democratic Gov. Andrew Cuomo after his top aide appeared to admit that the administration allegedly covered up data on CCP virus nursing home deaths to evade a Department of Justice investigation.

“We’ve been calling for subpoenas and a hearing for quite a while,” Montesano told Fox News according to an article published on Feb. 13. “This news of the last several days is extremely troubling to me and I’m going to be asking today for his resignation and I’m also going to be asking the legislature to look into, to explore filing articles of impeachment against the governor if he doesn’t resign.”

Melissa DeRosa, the secretary to the governor, told top New York Democrats last week that Cuomo’s administration withheld the data on nursing home deaths because it was concerned the information could “be used against us” by the Department of Justice which was investigating nursing home deaths in four states, including New York.

“This is now criminal,” Montesano said. “The governor wants to talk about how our attacks on him are political. They’re not political, this we’ve had an inkling all the while that they were covering stuff up, and now she admitted that she covered stuff up because she knew the Department of Justice has an active investigation going on of the nursing home problems which a lot of us in the legislature, especially in the minority, requested that they do.”

“She’s obstructing an investigation. This is what makes it even more troubling,” he added.

“If I had to make an educated guess, I believe she realizes DOJ is doing an investigation, things may be getting close, and she wants to divest herself of whatever wrongdoing she may have done if she’s covered something up and if she’s trying to get out in front of it,” Montesano said of DeRosa’s remarks.

DeRosa issued a statement on Friday in which she denied that the data was withheld to shake off the DOJ.

“I was explaining that when we received the DOJ inquiry, we needed to temporarily set aside the Legislature’s request to deal with the federal request first. We informed the houses of this at the time,” DeRosa said, according to WGRZ.

Cuomo has long faced scrutiny and criticism over his order forcing nursing homes to accept patients who tested positive for the CCP (Chinese Communist Party) virus, commonly known as the novel coronavirus.