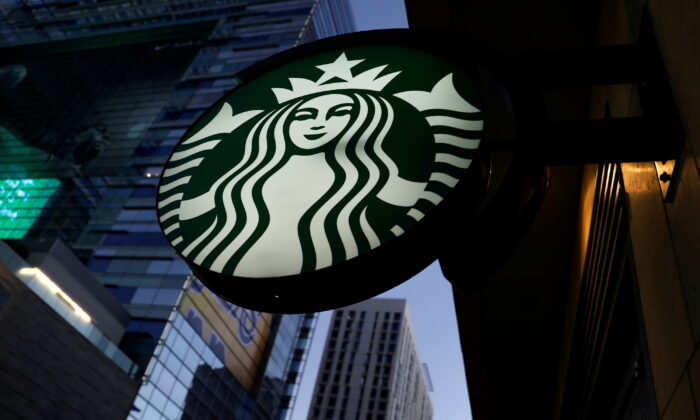 A Starbucks sign is shown on one of the company's stores in Los Angeles on October 19, 2018. (Mike Blake/Reuters)
Southern California

Starbucks announced this week that the company will permanently close 16 stores across the country, including six locations in the Los Angeles area, due to a high number of dangerous incidents such as theft and assault.

The decision was made after the employees from these locations were “challenged in their ability to provide [a] safe and welcoming environment,” according to a spokesperson for Starbucks.

“Starbucks are a window into neighborhoods across America, including in L.A., and feel [such] challenges [in] a unique way,” the Starbucks spokesperson told The Epoch Times in an emailed statement.

Stroud and Nelson said they have read “every incident report” and will ensure employees feel empowered.

The discussion about store closures has been going on for several months and is unrelated to the recent 7-Eleven robberies that occurred in Southern California, according to the Starbucks spokesperson.

In addition to Los Angeles, Starbucks is also closing six stores in Seattle, two in Portland, and one each in Washington D.C. and Philadelphia. All closures will take effect on July 31, and employees will be given the opportunity to transfer to other stores.

The list of closures in the Los Angeles area include:

One of these stores is located in downtown Los Angeles, only five minutes walking distance from the headquarters of the Los Angeles Police Department.

“I recognize that the downtown area, the civic center, has had its challenges, particularly during this pandemic, with areas of persons experiencing homelessness and encampments,” LAPD Chief Michel Moore said during a July 12 press conference. “I’m disappointed to see Starbucks or for that matter any commercial engagement give up or walk away from the city. And I’m hopeful that they’ll change that.”

This is the first time Starbucks has closed stores due to safety concerns. The company spokesperson told The Epoch Times that Starbucks does not have additional closures to announce at this time.