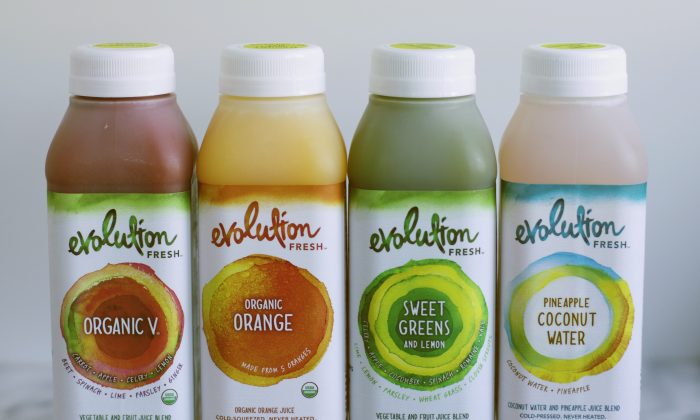 “We believe it is important, and makes good business sense, to significantly invest in U.S. manufacturing,” stated Chris Bruzzo, general manager of Evolution Fresh. “By building this new facility from the ground up, close to where our produce grows, we are not only able to provide nutritious juice, but also support the local community.”

This makes the sixth Starbucks manufacturing site in the United States, five of which are roasting plants.

“The opening of this juicery marks a significant milestone in Evolution Fresh’s history anda commitment to making high-quality, never-heated, nutritious juice available to consumers across the country,” Bruzzo stated.

Food has long been an underperforming part of Starbucks’ business, but the company started investing more in food over the last few years. Food items accounted for 19 percent of Starbucks’ $10.5 billion 2012 retail sales.

“Some people have said our food is not much better than cardboard, which I think is a fair criticism,” Starbucks CEO Howard Schultz told New York Times.

Starting in 2011, Starbucks started to move away from a 100 percent pure coffee company. They first removed “Starbucks coffee” from its logo. The company then acquired Evolution Fresh Inc. in 2011 for $30 million, and under Starbucks the company expanded to produce snacks along with juices.

Last month, Starbucks introduced La Boulange pastries to thousands of Starbucks stores across the country with the slogan, “It’s time to start thinking of Starbucks for Great Food” appearing on posters at every store.

Starbucks acquired the San Francisco-based bakery last year, and now it is shipping pastries to stores every single day. La Boulange founder Pascal Rigo oversaw training for hundreds of bakeries to flash-freeze and deliver the pastries to Starbucks on time.

The company also plans to expand food beyond its Starbucks retail locations. Starbucks has a string of Evolution Fresh retail stores and plans to open more. Evolution Harvest snacks have replaced the other Peeled Snacks and Kind bars Starbucks used to carry. In addition and the Evolution Fresh juices are now found in Whole Foods stores.