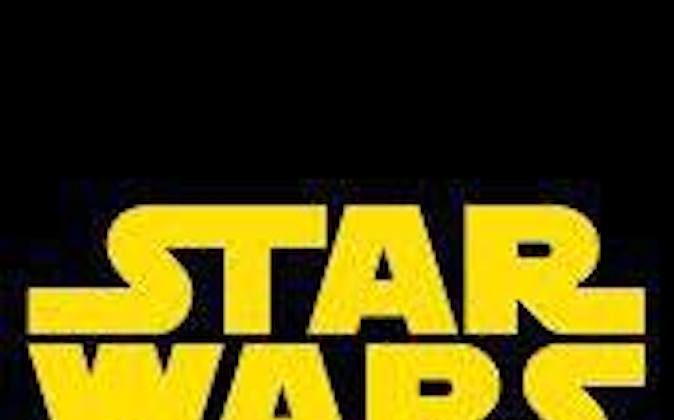 Who will John Boyega play in Star Wars: Episode VII?

Some potentially massive Episode VII information have been leaked recently, especially if they are proven correct.

One of them concerns the role of John Boyega in the film.

Next up are some potential major spoilers, so readers that do not want the film spoiled are advised from reading beyond this point.

John Boyega has been tipped to play a stormtrooper, and will link up with Daily Ridley’s character as they go on about their quest to restore Luke Skywalker’s lightsaber to his friends.

This means that Boyega may be part of the “bad guys” — assuming the remnants of the Galactic Empire are the villains of the movie — at the beginning of the show, but may go over to join the “good guys” later.

Setting wise, desert scenes have been revealed by official sources, but it is not the familiar planet of Tatooine from the original trilogy and the prequel.