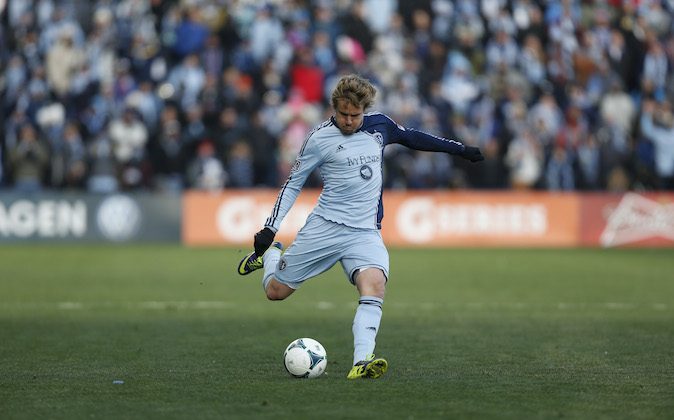 The game will be broadcast live on Fox Sports 2 USA and Univision Deportes in the United States.

Defending MLS champions Sporting boast the best defense in MLS, having conceded only 30 goals in 34 regular-season games in 2014.

In contrast, Cruz Azul are the top scoring team in the Liga MX with 18 goals in 10 games.