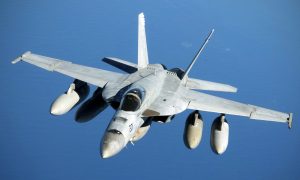 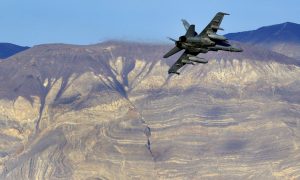 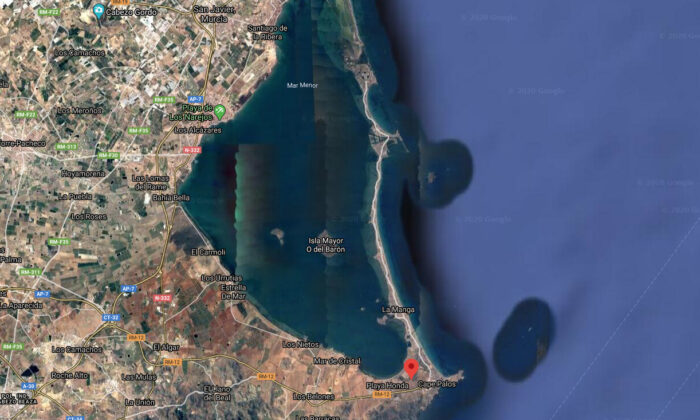 MADRID—A Spanish military plane crashed into the sea off the country’s southeastern coast during a training exercise on Thursday, killing its pilot, the air force said.

“We regret to inform you that our colleague, commander Eduardo Garvalena Crespo, has died,” the Spanish air force tweeted as it prepared to end a search operation.

The Spanish-made C-101 jet, used for air stunts, hit the water near La Manga in the Murcia region in early afternoon.

A pilot died in August in a similar accident with the same jet type and at the same area.