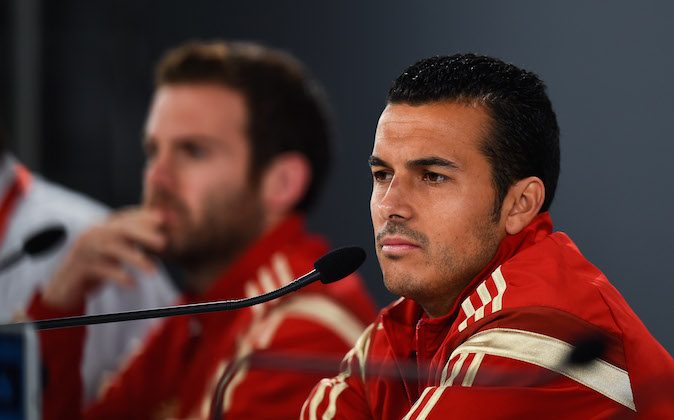 Spain will take on Chile in their second World Cup 2014 Group B match on Wednesday, June 18.