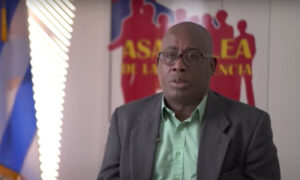 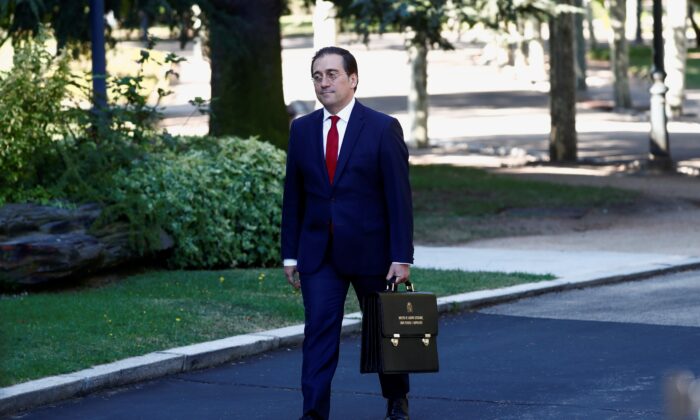 “Spain defends the right to demonstrate freely and peacefully and asks the Cuban authorities to respect it. … We demand the immediate release of Camila Acosta,” tweeted Albares on his second day on the job.

Cuba’s government cracked down on activists on Monday night after mass protests drew thousands to the streets over the weekend in the biggest anti-government demonstrations seen on the Communist-ruled island in decades.

Acosta, who describes herself on Twitter as an independent Cuban journalist, had been writing for ABC and uploading photos of the unrest to social media.

At least 100 protesters, activists, and independent journalists have been detained nationwide since Sunday, according to exiled rights group Cubalex.

Right-leaning Spanish daily ABC said Cuba planned to charge Acosta with alleged “crimes against state security,” and called on Madrid to put diplomatic pressure on Havana to secure her release.

Albares took up his post on Monday after a surprise ministerial reshuffle on Saturday, which saw his predecessor Arancha Gonzalez Laya ejected from the cabinet.

He had previously served as Spain’s ambassador to France.

By Nathan Allen and Belén Carreño