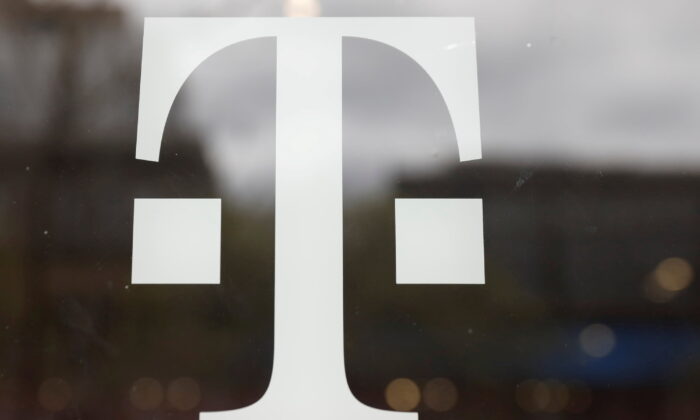 A T-Mobile logo on the storefront door of a store in Manhattan, New York, on April 30, 2018. (Shannon Stapleton/Reuters)
Tech

SpaceX and T-mobile to Announce Plans That Boost Connectivity

Musk, SpaceX chief and the world’s richest person, said in a tweet that it will be “something special.”

SpaceX’s satellite communications division Starlink is launching a mega-constellation of satellites to low Earth orbit with the aim of providing internet connectivity to underserved regions of the world.

SpaceX has steadily launched some 2,700 Starlink satellites to low-Earth orbit since 2019 and has amassed hundreds of thousands of subscribers.