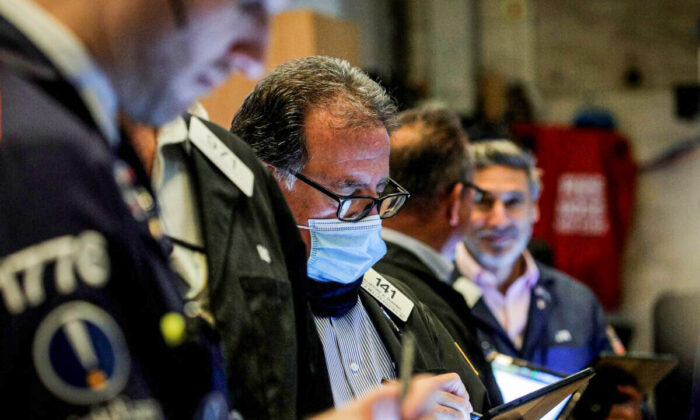 The S&P 500 and Dow futures hit record highs on Tuesday as Facebook rose after its quarterly results and a share buyback plan, turning the spotlight on its technology peers set to report later in the day.

Facebook Inc. rose 2.5 percent in premarket trading even as the social media giant warned that Apple Inc.’s new privacy changes would weigh on its digital business in the current quarter. The company announced $50 billion in share buybacks, while posting a 17 percent rise in third-quarter profit.

Shares of Twitter Inc., which also generates revenue by selling digital ads, added 1.4 percent ahead of its results on Tuesday.

Eyes are also on quarterly updates from Alphabet Inc. and Microsoft Corp. after market close, with focus on how Google’s ad revenue fares. Their shares, coupled with other growth names Amazon.com and Apple, were up between 0.1 percent and 1.5 percent.

Some stellar earnings reports have helped drive the Dow and the S&P 500 to record highs, lifting investor sentiment in October after concerns around inflation, the Fed’s tapering, and the China Evergrande crisis rattled markets last month.

Earnings at S&P 500 companies are expected to grow 34.8 percent year-on-year for the third quarter, with market participants assessing how companies are navigating supply-chain bottlenecks, labor shortages, and inflationary pressures.

On the economic data front, consumer confidence data for October is due at 10 a.m. ET.