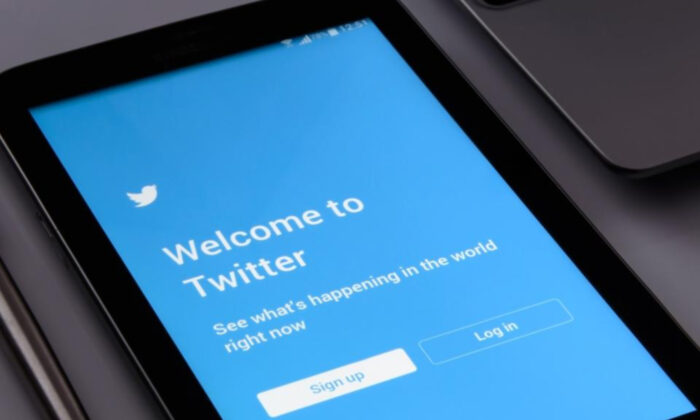 S&P Dow Jones Indices has teamed with Twitter on a new endeavor that will monitor tweets to score how social media denizens feel about publicly traded companies.

The S&P 500 Twitter Sentiment Index, which measures the performance of 200 S&P 500 constituents with the highest sentiment scores.

The indices will monitor Twitter user sentiment daily by analyzing tweets containing $cashtags for a stock symbol; In Twitter’s case, $TWTR. S&P Dow Jones Indices will absorb these tweets in real-time through Twitter’s API in order to determine an overall “z-score” measuring the level of positive sentiment surrounding each company. The indices will rebalance at the beginning of each month.

The companies noted that their scoring model is based on a training database that determines if particular words in a tweet are positive or negative. To ensure accuracy, several filters will be used to block spam tweets.

In announcing the new series, the companies said U.S.-based finance conversations on Twitter were up by more than 26 percent from 2019 to 2020.