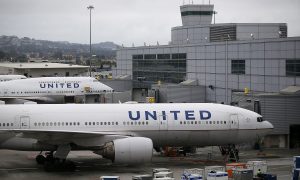 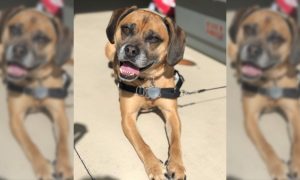 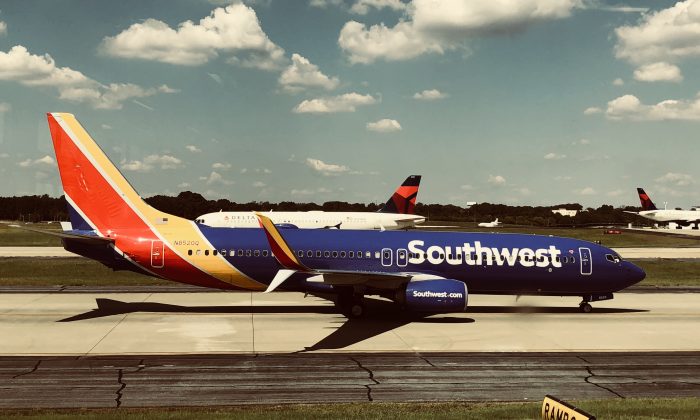 A Southwest Airlines passenger said that she was forced to leave her pet fish behind, despite federal policies that appear to allow fish to be flown on airplanes.

Lanice Powless said that she tried taking her pet fish, Cassie, with her onto the plane recently but a Southwest employee forced her to leave it at Denver International Airport.

“This lady was just not having it,” Powless told KGTV. “So the supervisor comes and she said ‘Unfortunately, you cannot bring fish onto Southwest Airlines.'”

Powless was confused because she had taken the fish on planes before.

“I have traveled with it. I had it in my container too. Maybe they just didn’t make a big deal out of it at the time?” Powless said.

Powless then proposed that she leave the fish on their counter and have a friend come by in 30 minutes to pick the fish up, but Southwest employees said no. She then started asking other people to take the fish, and one said yes. Powless wasn’t able to get her name or contact information.

“They were not allowing us to converse at all because they were thinking we were going to do some secret exchange throughout the airport,” Powless said. “Even after I was no longer in possession of the fish, they still continued to have security around us, and follow us through the airport and escorted onto our plane, as if we brought something bad onto the airport.”

“Everyone’s laughing at me. Yes, it’s a fish. I know. But dang, it was my pet. And just because it wasn’t a cat or dog, it wasn’t as important?” she added.

According to the Transportation Security Administration, which provides security, including screening, at airports nationwide, live fish are not allowed in checked bags but are allowed in carry on bags if they are in water and a clear transparent container.

Southwest Airlines, though, states on its website that the only pets that are allowed on airplanes are small cats and dogs in carriers that can be stowed under the customer’s seat.

A National City woman says she flies with her travel buddy, Cassie, all the time. But this time, she says Southwest Airlines unfairly ripped them apart at the… https://t.co/DQ7CGuZpvV

And if people want to bring their cat or dog, they must make reservations before flying.

The company previously accepted other animals but said in August that a rule change starting in September would allow only dogs or cats.

Powless said that she was not aware that airlines could have separate rules from the administration.

In a statement, Southwest said it made an offer to Powless, which she denied.

“A Customer attempted to bring a pet fish onboard their flight from Denver to San Diego. Our Customer Service Agents informed the Customer about Southwest’s pets policy which does not allow for live fish to travel in the passenger cabin,” Southwest said in a statement sent to USA Today.

“Our Team offered to re-book the Customer for a later flight to allow them to make arrangements for their pet but the Customer refused that option. The Customer eventually traveled on their originally scheduled flight.”